Filipino-American Tasi Alabastro has been named the Emerging Artist Laureate in the 2018 Silicon Valley Arts Awards.

The SVCreates Facebook announcement says Alabastro will be honored for “his work and his commitment to enriching our community through the arts.”

The SVLaureates program describes Tasi as “an actor, online content creator and photographer whose work focuses on reflecting his community and culture.”

His work was recently featured in Content Magazine, Tayo Magazine, and in various galleries in San Francisco.

Tasi’s bio states that he was born Ryan Tasi Francisco Alabastro to Filipino parents and raised in American Samoa and that he continues to speak Tagalog.

He is a core member of Square Marden – a media production team dedicated to truthful storytelling while introducing community artists to a wider audience. Tasi helps drive the creative efforts at Square Marden by providing imaginative and engaging solutions to a range of projects.

In addition, Tasi is involved with The Chronicles of EMS, a webseries diving into critical topics that effect healthcare and emergency medical services. He continues to derive lessons from projects which, in turn, serve as a reminder that if one wants to change the World, he/she must first find the change within. 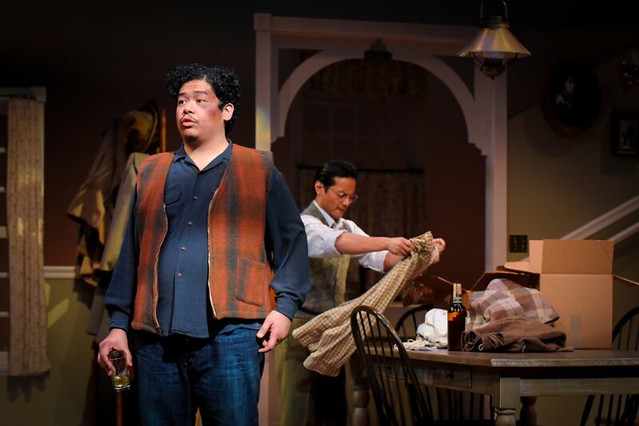 Tasi Alabastro is also credited with the following achievements:

Tasi will be honoured on June 21 as one of the 5 SVLaureates, the annual SVCreates program which recognizes exceptional achievement in the arts and contributions to the cultural life of Silicon Valley.