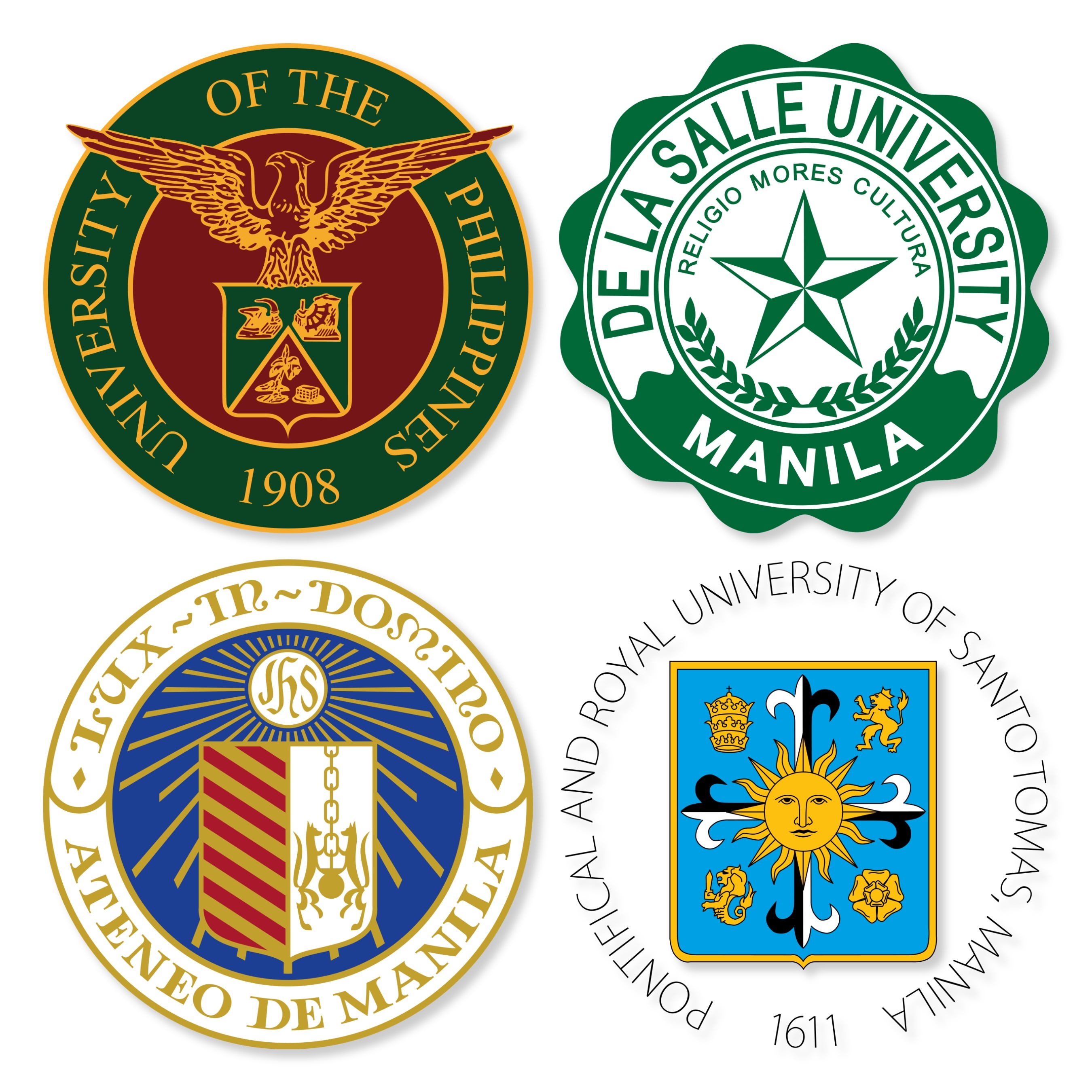 UP Diliman, the only state university among the four, maintained its top-Philippine school standing, now ranked #384 on the QS WUR 2019 which showcases 1,000 of the world’s top universities in 85 countries.

UP, Ateneo, and De La Salle have consistently made strong showings at the QS WUR, making 7 appearances since 2012 among the world’s best universities.

The QS Global World Ranking of UP at #384 also reflects the state university’s Asian University Ranking at #72. UP Subject Ranking is in the 101-150 bracket, with Employability Ranking in the 301-500 bracket.

The Brothers of the Christian Schools-run De La Sa University Manila and the UST QS Global World Rankings are both at 801-1000. DLSU also shares with Ateneo the Subject Ranking at 151-200. DLSU Asian University Ranking is at 155. DLSU shares with UST the Graduate Employability Ranking at 301-500.

Raise your university colors in the comments below!