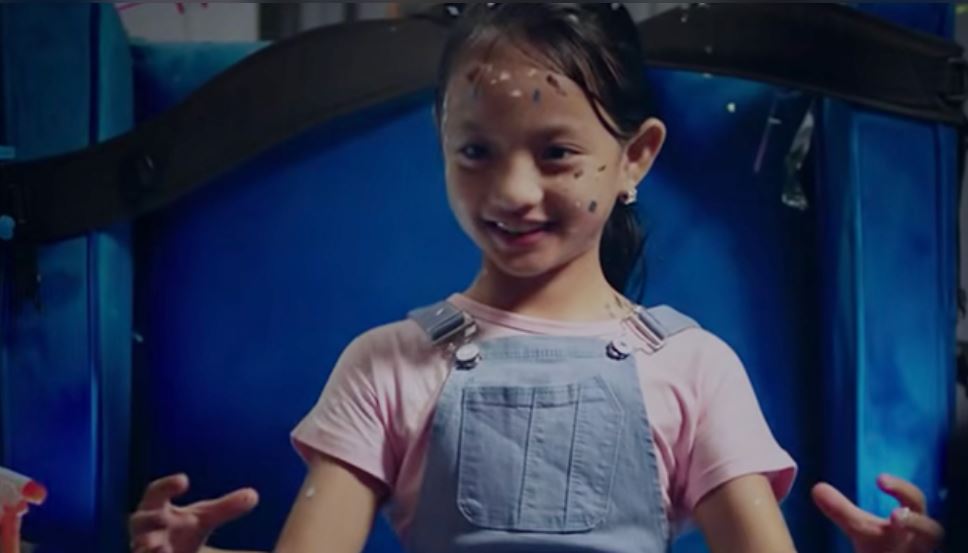 A Star Wars-themed campaign has won the gold for Globe at the 2021 Tangrams Strategy and Effectiveness Awards.

Globe bagged the Gold award for the campaign revolving around two boys building a multi-dimensional in-home experience for their hearing-impaired friend.

After completing the DIY project, the two boys excitedly invited a friend to try the home-made device to watch “Star Wars – The Rise of Skywalker.” It was later on revealed that all the efforts exerted by the boys were meant to give their hearing-impaired friend an opportunity to enjoy a “4D” movie experience even without sound.

The campaign was launched to support the opening of the final Star Wars film, “Star Wars: The Rise of Skywalker” in December 2019.

The telco was cited under the Digital Strategy stream of the Awards for its campaign “A Star Wars Experience for All,” which showed how the Star Wars story is both universally resonant and also a full sensory interaction that is for everyone to enjoy without limits. The Star Wars franchise is filled with beautiful visuals, evocative music, and iconic dialogue, and the fan experience would not be complete without all of those elements.

Globe’s campaign launched an online video that was distributed across broad-reach channels and high-engagement fan communities, effectively demonstrating how the digital form was utilized to enhance the brand’s message. It was complemented by on-ground Fan Force Weekend events and promos, sneak peek screenings, and then culminated in nationwide movie viewings of the film.

Tangrams is Asia Pacific’s premier accolade for excellence in outstanding marketing campaign strategies that deliver real business results and is a perfect platform to celebrate achievements and honor strategists and planners.

Globe’s entry was reviewed and evaluated against stringent criteria by a panel of marketing professionals including senior client marketers, marketing practitioners, agency heads, strategists as well as research and analytics experts.

“We are humbled and honored to be recognized for our work. It’s a great affirmation for the emotional yet grounded storytelling that we cultivated and owned over the years. This achievement shows that all our creative endeavors are anchored on our commitment to enhance customer experience,” said Issa Guevarra-Cabreira, Globe’s Chief Commercial Officer.

The campaign aims to show that the franchise’s film can touch the lives of everyone, including those who cannot hear it.

“Wow! I usually hate ads that are being rubbed on my face, but I’m glad for this one. A very nice ad, I didn’t expect the ending to be like that. Good one Globe,” read a comment on YouTube.

“Thank you to the creative minds behind this. This made me tear up! Bravo,” another comment said.

This is not the first time for Globe to win an award for a Star Wars-themed campaign. Two years earlier, Globe’s advertisement for Rogue One: A Star Wars Story entitled “Mask” received recognition at the prestigious Clio Awards, the Brand Film Festival New York, Kidlat creative awards, PANAta Awards, and Asia-Pacific Tambuli Awards.