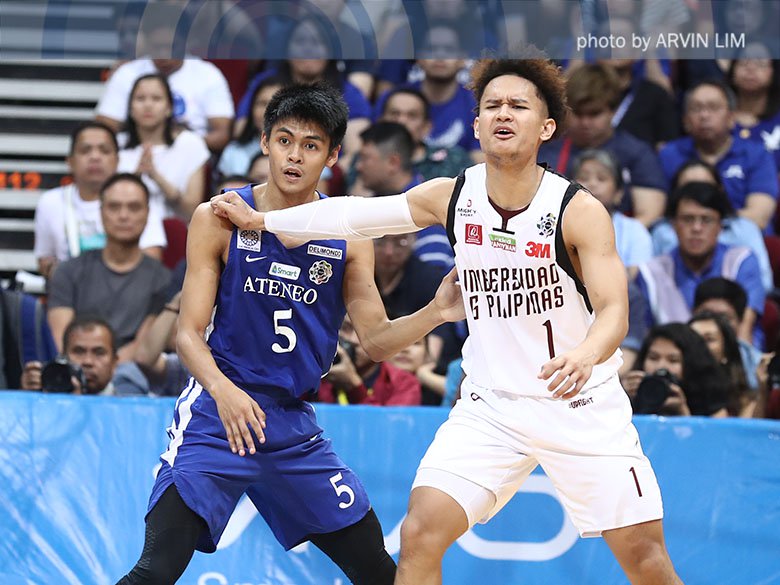 The 81st University Athletic Association of the Philippines (UAAP) championship series between the University of the Philippines (UP) Fighting Maroons and Ateneo de Manila University (ADMU) Blue Eagles has caught the attention and energized the fandom of this basketball-crazy nation, causing a flurry of games tickets-scouting, unscheduled reunions, and trending posts on social media much like the “fandomonium” outbreak when the never-say-die Barangay Ginebra team plays in the Philippine Basketball Association professional games.

The Men’s Basketball Tournament amateur games between two top world-ranking universities in the country is sparking conversations online and offline, reuniting their school alumni in games viewing venues including virtual viewing parties, uniting friends, colleagues, and families towards a common goal – to win the games.

Sports analysts say the Blue Eagles, the heavily-favored UAAP defending champions, are too experienced, too well-oiled, too rested, too prepared – pretty much saying they are an impossible team to beat. The games reviewers also earlier said the Fighting Maroons, perennial bottom dwellers in the UAAP, had practically zero chances of making it to the finals. But Game 1 of the championship series broke all preconceptions about the two ball clubs – the invincible Ateneo men can be kept within beating range, and the underdog UP team actually deserves to be in the finals.

Like in television drama or movie flashback scenes, the nation recalls how Ateneo swiftly claimed their UAAP finals berth, then sitting back to watch out for which team gets to fight them. And what a fight it has been for the UP which set aside the bid of De La Salle University in the final four (the state university’s first appearance since 1997), then beating Adamson University in 2 heart-stopping games to claim its place in the finals (UP’s first since 1986).

But the numbers don’t tell the whole story. The Fighting Maroons had only won 13 of their 126 games from 2007 to 2015. What happened since then is a story of triumph over difficulties.

Out of the many voices registering on social media and the internet, two writers captured the saga of the UP Men’s Basketball Team’s uphill climb to this historic appearance in the 81st UAAP Finals.

UP Regent (no, not that one) Jijil Jimenez (University Student Council circa 1980s) wrote a column on ABSCBN about how the UP Fighting Maroons “have gone through the humiliation of winless seasons, and being the laughingstock of the UAAP.

They commuted by public transport and went hungry during games. No post-match recovery meals for the boys. They practiced in a gym that has no insulation; it is an oven in summer. When it rains, they play half-court. The roof leaks on the other half. In the team’s dormitory, water was once cut off because of unpaid bills. Worst, their dorm itself got burned down. For a time, they were homeless. Homeless!” 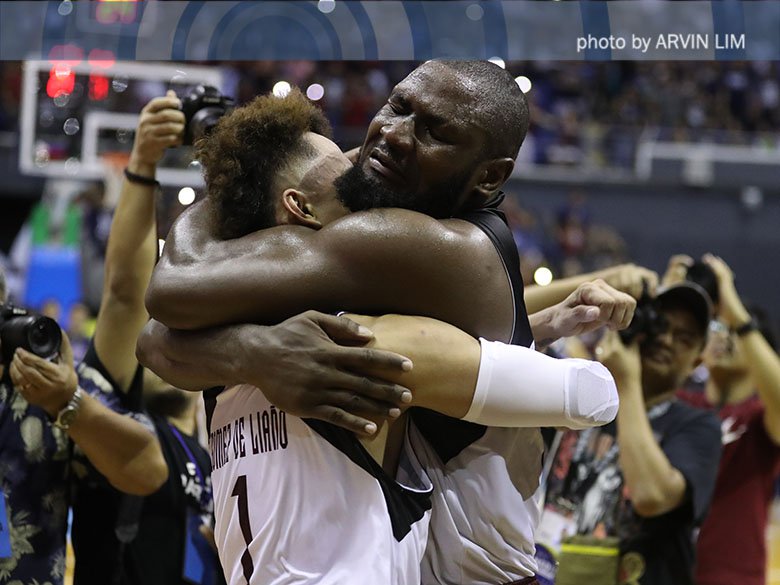 It all makes for a tragic drama, so ridiculous the circumstances faced by the team of the country’s premier national university that it has become a painful comedy. Many Filipinos besieged by life in the Philippines can, in the words of millennials, “relate much.”

“But the one thing that makes the UP really unique among all schools in the country, even among state colleges and universities, is that it is the only one with public service (also called extension services) as a key function enshrined in its Charter.

The University drums into the head of all its students the values of honor and excellence. But it’s really service to the public defines its true mission. As an institution, it inculcates the values of giving, and one can only truly give if a sacrifice is involved.

This is the reason why the saga of the Fighting Maroons is universally inspiring for all Filipinos. Given its woes, the bigger question at this point is no longer how they played, but why they play,” as Jimenez eloquently puts it. 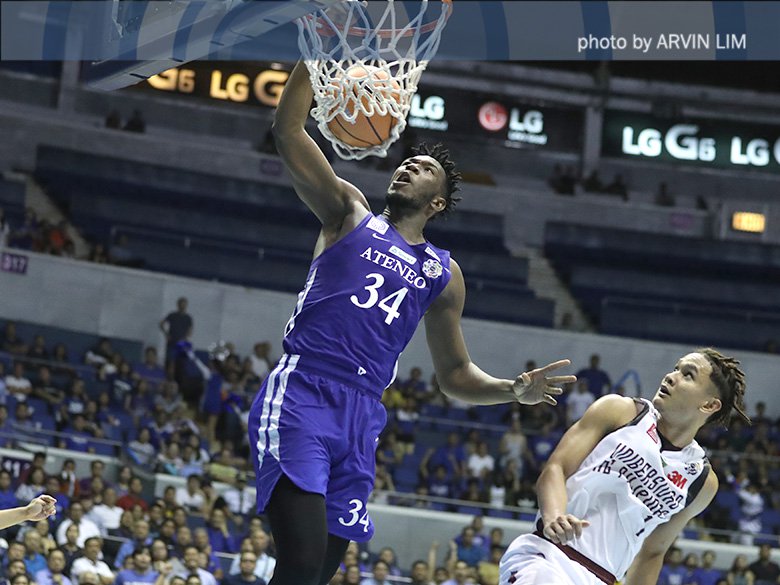 UP alumnus Renan Dalisay (Center for Nationalist Studies circa 1980s) posted on his social media on December 3 what he terms as the “Untold stories of the UP Maroons Mens’ Basketball Team during the dark ages.” In his retelling, Dalisay provided a timeline which traced the beginnings of the Nowhere To Go But UP movement of alumni helping out the Fighting Maroons. He recalled a gathering in 2014 where a proposal to support the UP ball club with financial and other resources began with the help of Ags Uvero.

“To make the team as competitive as can be” was the battle cry – considered a crazy proposition given the “sheer weight, magnitude and dare” of supporting a sports program with sufficient resources for practices, players’ allowances, coaches’ salaries, gym rentals, trainings, transportation, meals, and many other requirements to keep the men’s team standing.

“The UP Community was electrified, showing a collective excitement that Ags and I, together with the many other volunteers of Nowhere To Go But UP have never witnessed in many years,” writes Dalisay.

The mass euphoria now enveloping the UP Fighting Maroons’ 16 Strong coached by Bo Perasol as they go into Game 2 on December 5 and a possible Game 3 on December 8, are projected to continue to reverberate through the days, weeks, months, even years. The die has been cast and the faithful have joined the mission. The ADMU Blue Eagles has its work cut out.

Watch the UAAP Championship series between the UP Fighting Maroons and the Ateneo Blue Eagles on the ABSCBN Sports Livestream.