The Philippines’ Department of Foreign Affairs (DFA) brought the spirit of the holiday season amid the pandemic to Filipino communities across the globe by showcasing the Pinoy talents through virtual singing performances, lighting the classic Pinoy symbol – Parol lanterns, and gift-giving activities held this December 2020.

Several embassies and consulates staged virtual concerts and presentations such as the embassies in Brunei, Berlin, San Francisco, Frankfurt, Abu Dhabi, and Dubai.

Others conducted outreach activities and masses such as the embassies in Myanmar, Egypt, and Honolulu Hawaii.

Meanwhile, the embassies in Canada, Washington D.C, and Milan, Italy celebrated the significant contributions of Filipinos in their respective countries through programs and activities.

Philippine Embassy in Brunei featured a Parol lighting ceremony and a grand presentation of Christmas carols.

The PCG visited the fishermen at Piers 17 and 36 of the Honolulu Harbor and gave them over 100 tins of assorted biscuits and coffee sachets and nine balikbayan boxes of pre-loved clothes, toys, shoes, accessories, and children’s books on December 11. 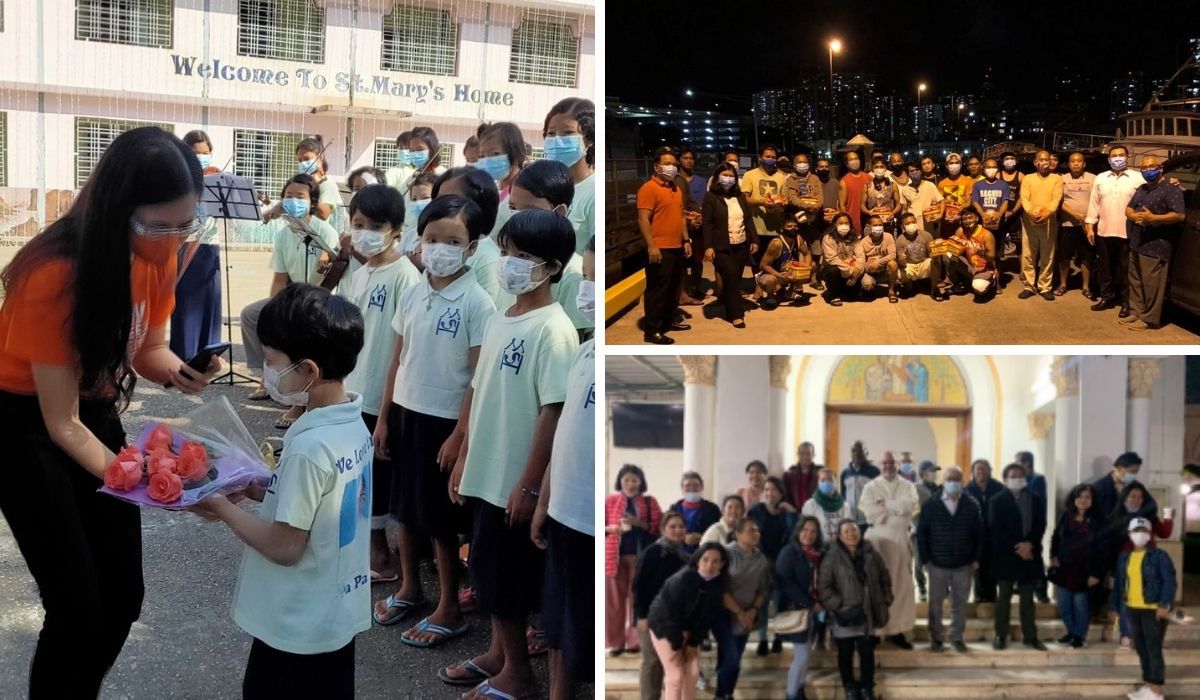 The PCG hosted an online event that featured the Christmas Novena Masses/Simbang Gabi and the Anthology of Poems of Filipinos in Northern Italy with the theme “Ang Buhay ng Pilipino sa Ibang Bansa sa Panahon ng Pandemya” on December 16. 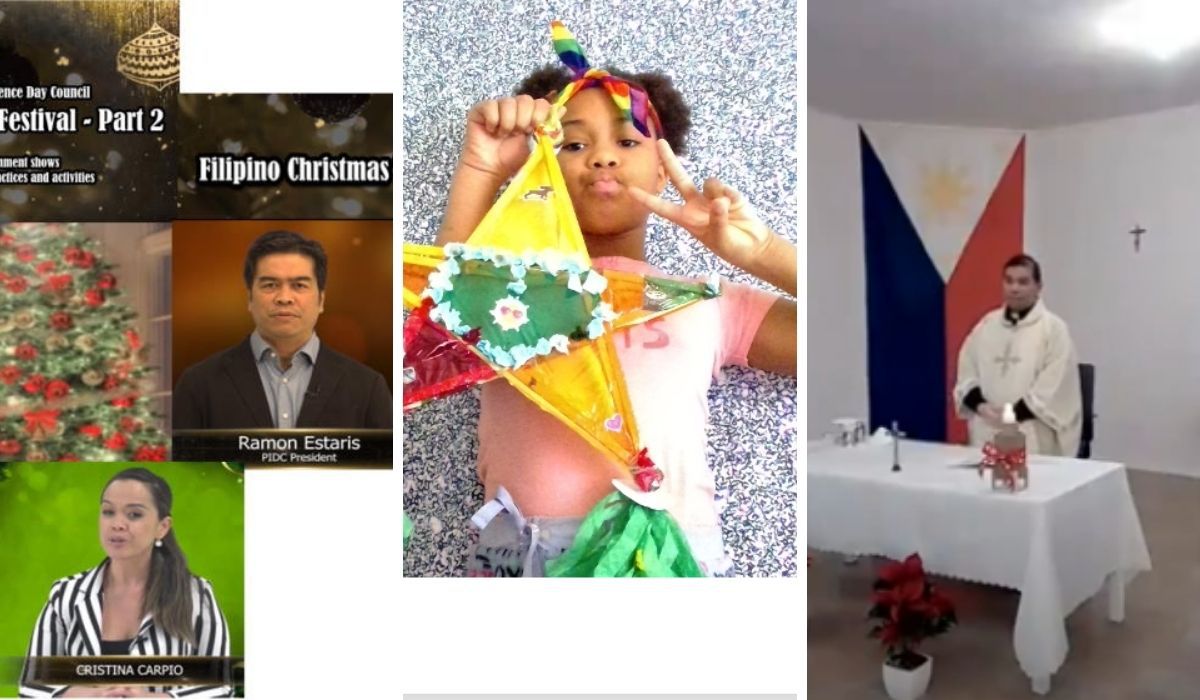 The Philippine Consulate General (PCG) in San Francisco produced an online concert that featured National Artist for Music Maestro Ryan Cayabyab, the Ryan Cayabyab Singers, surprise performances from top Kapamilya Artists, among others, which was broadcast on the Filipino Channel (TFC).

The PCG in Toronto joined the Philippine Independence Day Council’s (PIDC) Mabuhay Philippines Festival 2 “PASKOHAN”, which recognized the many significant contributions the Filipino community has made to the country held on December 5 & 6.

The 6th-graders from Washington, D.C crafted Pinoy parols for Christmas activity on December 15.

The Embassy visited St. Mary’s Home, and provided for the hygiene needs of the children in the orphanage, and spread awareness on Gender-based violence on December 14.

SEND CHEERS in the comments below to Overseas Filipinos and Philippine Embassies and consulates for celebrating Filipino Christmas traditions!