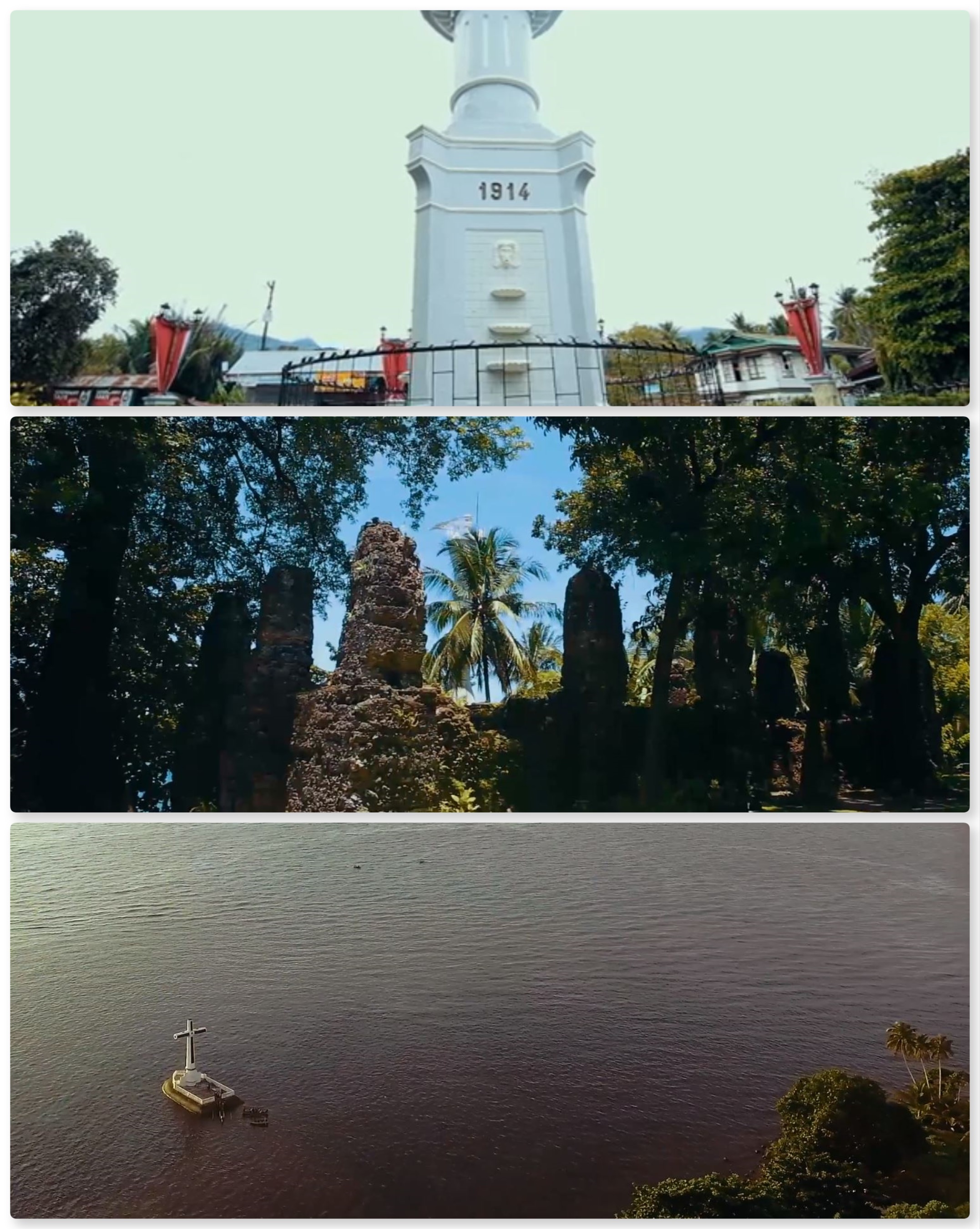 The island of Camiguin in Northern Mindanao now has three of its top tourist spots in the list of the Philippines’ national cultural treasures.

On the occasion of Camiguin’s 51st celebration of its foundation day on January 7, the provincial government announced the successful inclusion of the Sunken Cemetery, Guinsiliban Moro Watch Tower and Bonbon’s Gui-ob Church Ruins in the list of Camiguin sites declared National Cultural Treasures by the National Museum of the Philippines

Camiguin officials unveiled the sites’ heritage makers while advocating for their preservation and the promotion of their beauty and rich history for future generations. The 3 Camiguin National Cultural Treasures are:

Today, the three Camiguin National Cultural Treasures attract tourists from around the world as testimonies to man’s and nature’s wills.

More Filipino Pride stories on GoodNewsPilipinas! TV WEEK IN REVIEW this Friday at 6PM on YouTube. Catch the YouTube Premiere by following this link and subscribing to https://www.youtube.com/channel/UCXLFAept4lulC8XcPmFx7Mg