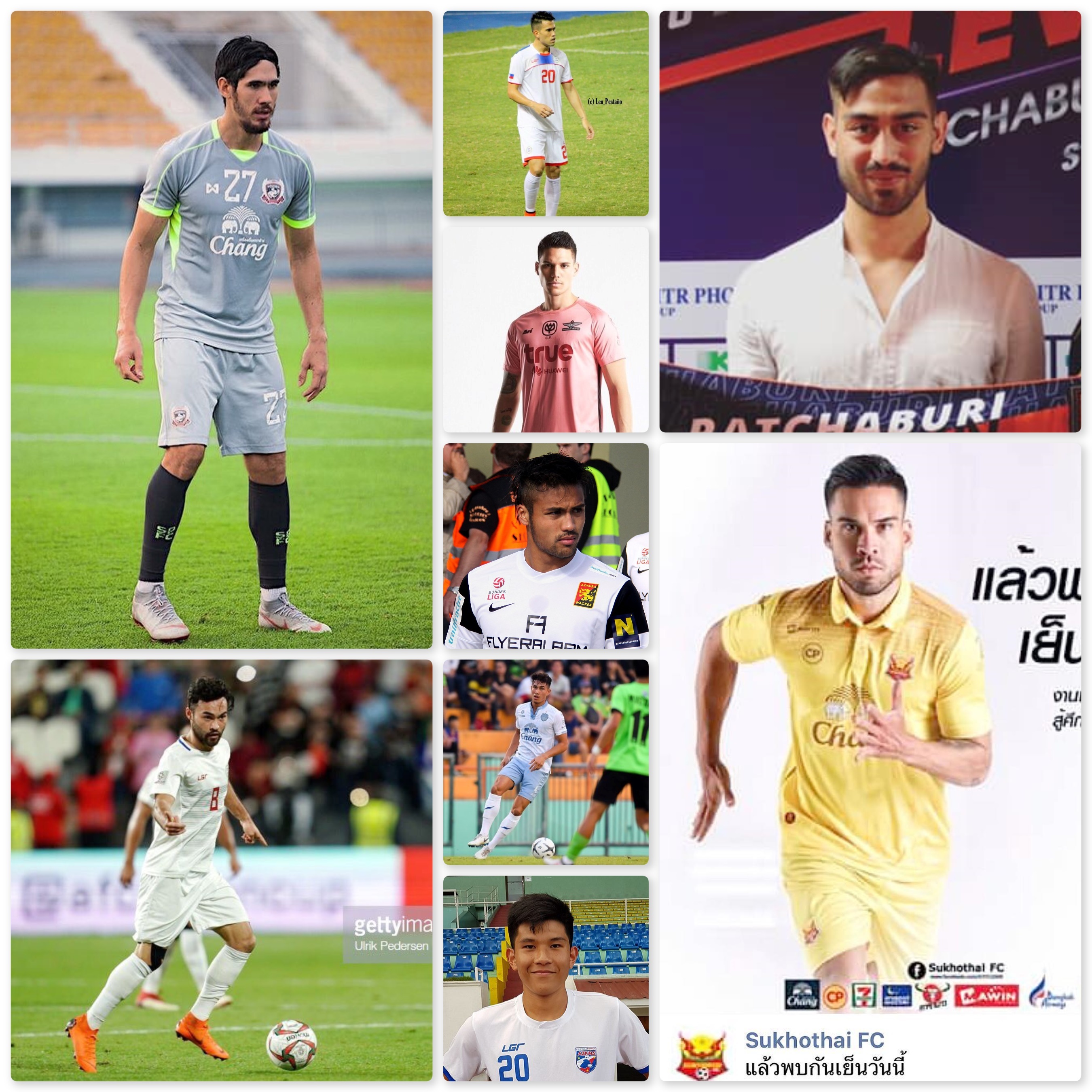 Thai League 1 increased their limits for Southeast Asian players from one to three per team, resulting in a total of nine Filipino players in the league scheduled to play in Thai teams on the third week of February.

Buriram United, the Thai league 1’s reigning champion has three Filipino players who were part of the Azkals that made a strong showing at its first finals appearance in last month’s AFC Asian Cup at United Arab Emirates: Luke Woodland, Javier Patiño, and defender Stephan Palla.

Goalkeeper Michael Falkesgaard, another Asian Cup veteran, will be on his second season with Bangkok United.