Asia’s Multi-Media Star Alden Richards just made history with the highly successful run of his “Alden’s Reality: The Virtual Reality Concert” – the first such show staged in the Philippines.

Richards celebrated his 10th-year in the entertainment industry by giving his fans from all over the world a futuristic concert that used cutting-edge technology and powerful performances held in three-time slots on December 8 and 9, 2020.

“Alden’s Reality” produced by Synergy: a GMA Collaboration registered a sold-out concert that showcased the versatility of the Asian Star Prize winner through his outstanding singing and dance performances.

“Close enough to touch and hear him breathe, see him like you have never seen him before, talk to him, dance with him, be with him,” described GMA Synergy of the AR concert’s offering. 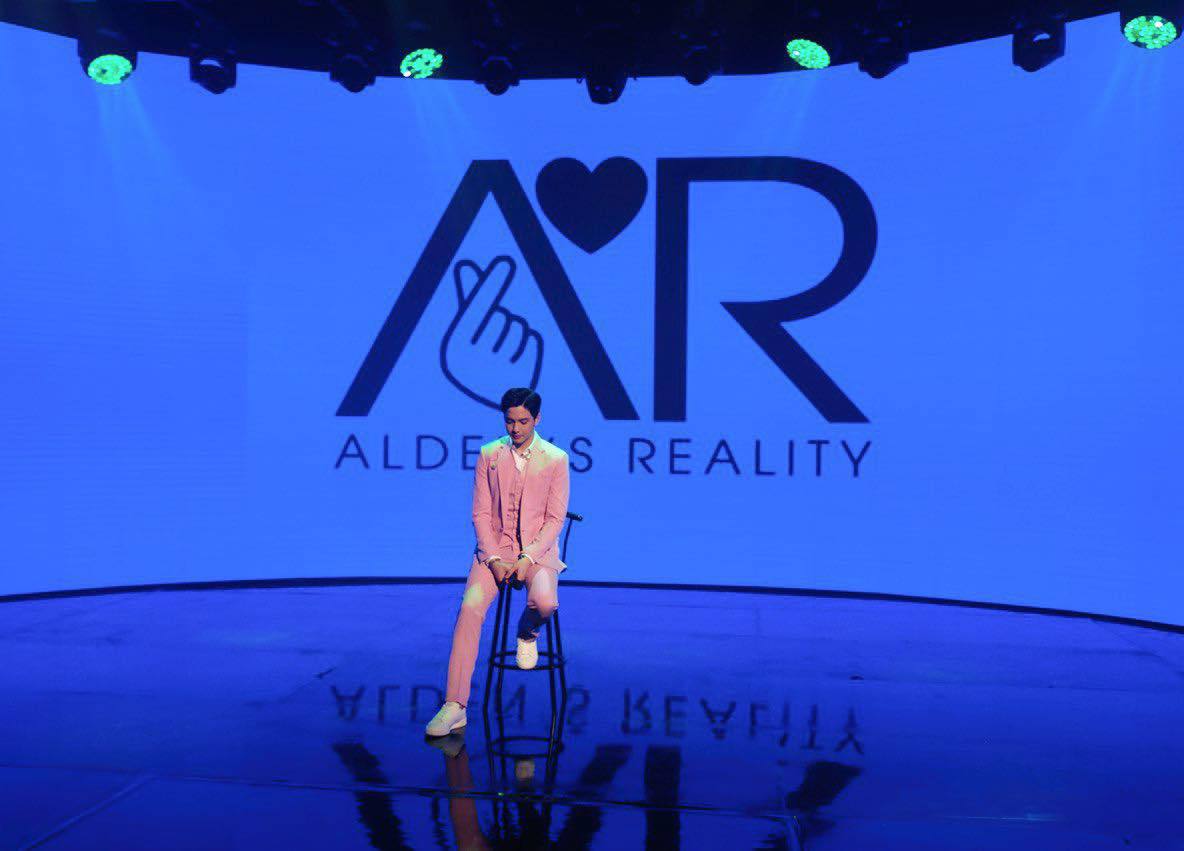 The VIP viewers even had a VR device provided to give a more realistic feel to the historic concert.

Alden, from the phenomenal love team AlDub with Maine Mendoza, stirred his fans by singing the AlDub theme song – ‘God gave me You’ and received positive reactions from the netizens.

Alden’s Reality also featured the talented actor’s career journey, from his top-grossing Hello, Love, Goodbye, The Gift, and many more of his remarkable shows.

SEND CONGRATULATIONS in the comments below to Alden Richards for staging the historic 1st ever virtual reality concert in the Philippines!