The Philippines’ Carlos Yulo was ranked eighth place overall in the men’s Individual All-Around ranking with a total score of 170.032 at the All-Japan tourney held at Takasaki Arena on December 13, 2020. 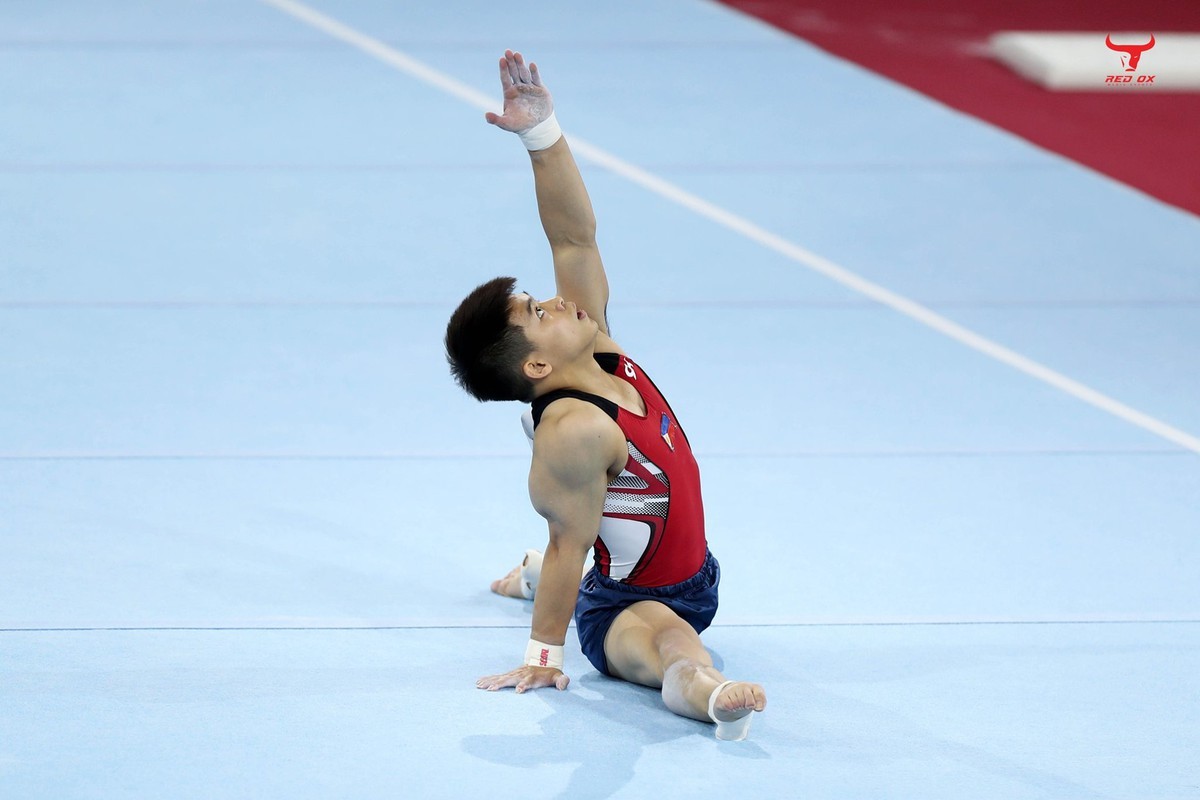 Yulo, who gave the country its first World Gymnastics Championships gold, scored a bronze medal in the men’s vault event at the 53rd All-Japan Seniors tourney in September, his first competition since his gold-winning performance at the 2019 SEA Games.

The Olympics-bound Carlos Yulo was honored by Forbes Asia’s 30 Under 30 Class of 2020.

SEND CONGRATULATIONS in the comments below to world champion gymnast Carlos Yulo for winning two bronzes in the 74th All-Japan Gymnastics Championships!