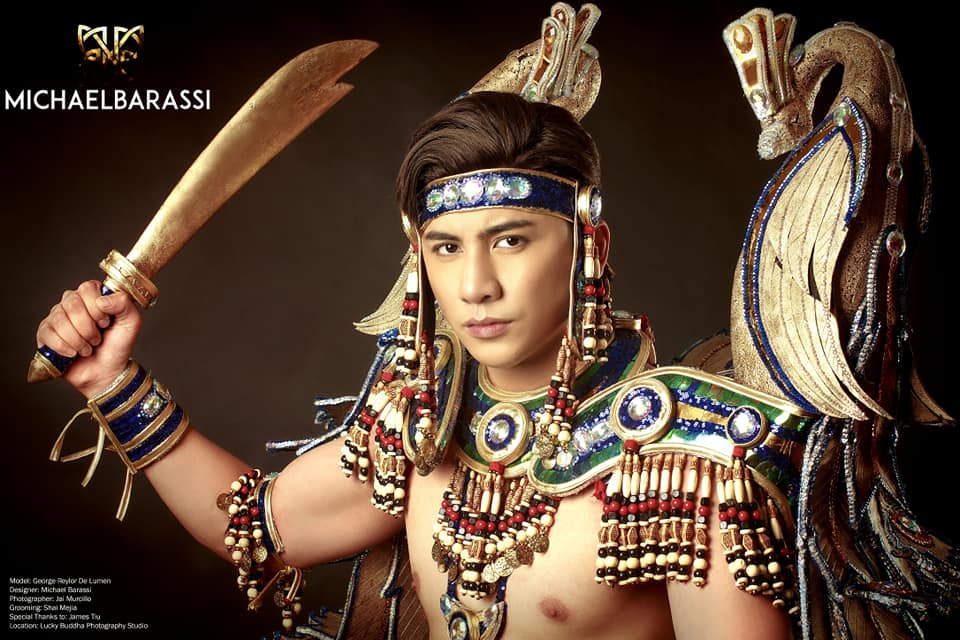 De Lumen bested other 18 delegates from all over the world to be crowned Mister Universal Ambassador 2018 in Arya Auditorium, East of Kailash, New Delhi, India on November 24.

The 23-year-old Pinoy who hails from Bicol earned the right to officially represent the Philippines in the international pageant after winning the Mr. Hannah’s World Tourism Philippines 2018 title in June.

Southeast Asian delegates Aung Wira Jaya of Indonesia and Chitsanupong Soeksiri of Thailand also won as the first and second runner up titles.

Here are the other Filipino representatives who recently won titles in their respective international pageants:

Crowned first runner-up, Apple Joy Bacay from Pangasinan outshined the 23 other candidates from different countries at the Miss Asia Global pageant held in Cochin Kerala, India last Nov. 10. The Pangasinense beauty queen also used to be the Miss Hundred Islands and had bagged the Gourmet Queen title in her hometown few years back.

Filipina-Austrian Melanie Mader who successfully bagged one of the elemental crowns of Miss Earth this year, is no longer a first timer in joining beauty pageant. She represented the Filipino community in Austria in Miss Earth Philippines 2016 and was given the title Miss Philippines Earth-Eco Tourism and runner-up to the winner Imelda Schweighart of Puerto Princesa, Palawan. Though she represented Austria this time, she is proud part-Filipina and is fluent in Tagalog.

Filipino-Latvian Clint Richard Peralta from Camarines Sur represented the Philippines in the Man of the World pageant held at Filoil Flying V. Arena in San Juan City last July. Peralta, who is a registered nurse and a former flight attendant, won Mister Filipinas title in 2017 giving him the privilege to represent the country in Man of the World 2018. He won first runner-up to Cao Xuan Tai of Vietnam.