The De La Salle University dance squad won the streetdance championship on March 23 and shared the video of their winning routine on YouTube and their social media.

The same video was reposted on March 25 on the Queen’s website, and then on March 26 via Instagram, Facebook, and Twitter, with the legendary British rock band congratulating the Filipino dance athletes and calling on Queen followers to watch the performance.

“Street Dance…Queen Style. Check out this amazing Queen-themed routine by the La Salle Dance Company for their entry to the UAAP Streetdance Competition. Check out the ‘Ay-oh’ section… Incredible stuff guys – congratulations!” 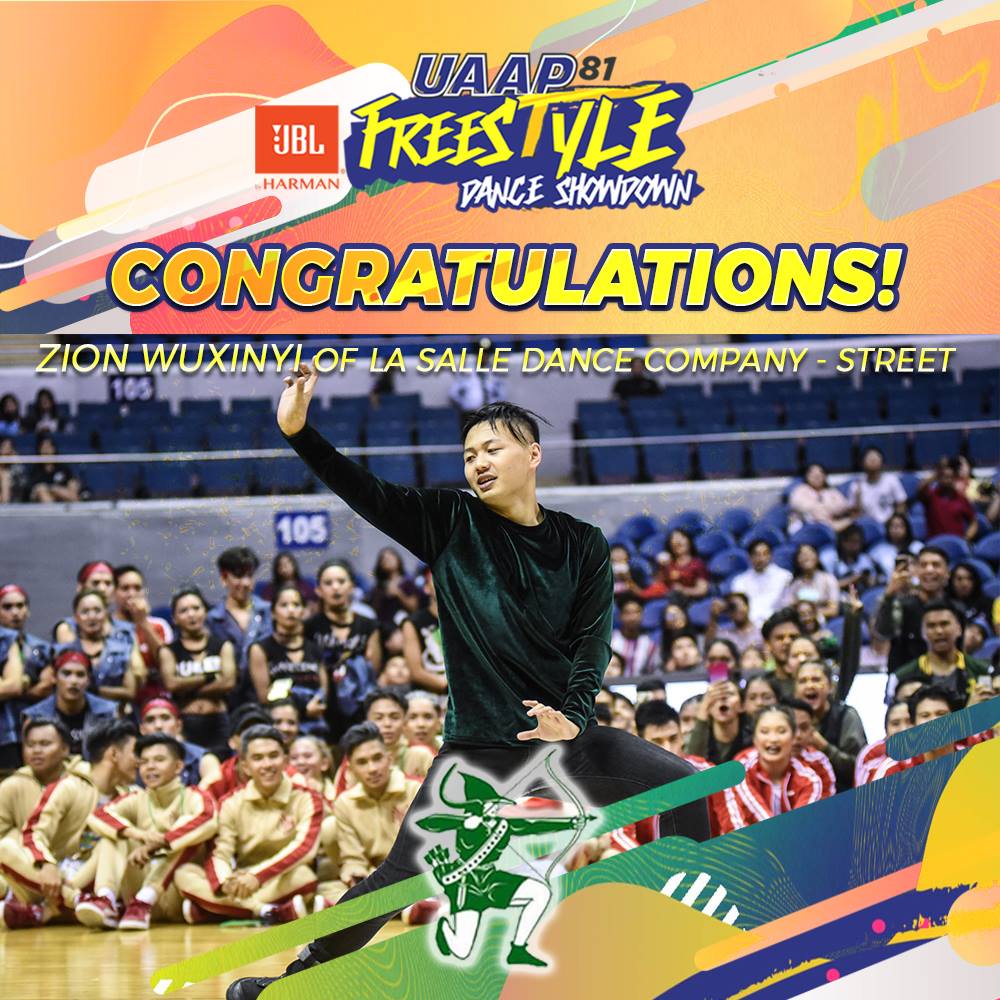 WATCH this video then shoutout in the comments section below your cheers to match the Queen’s excitement for the DLSU Dance Company Street, the 81st UAAP Streetdance Champions!