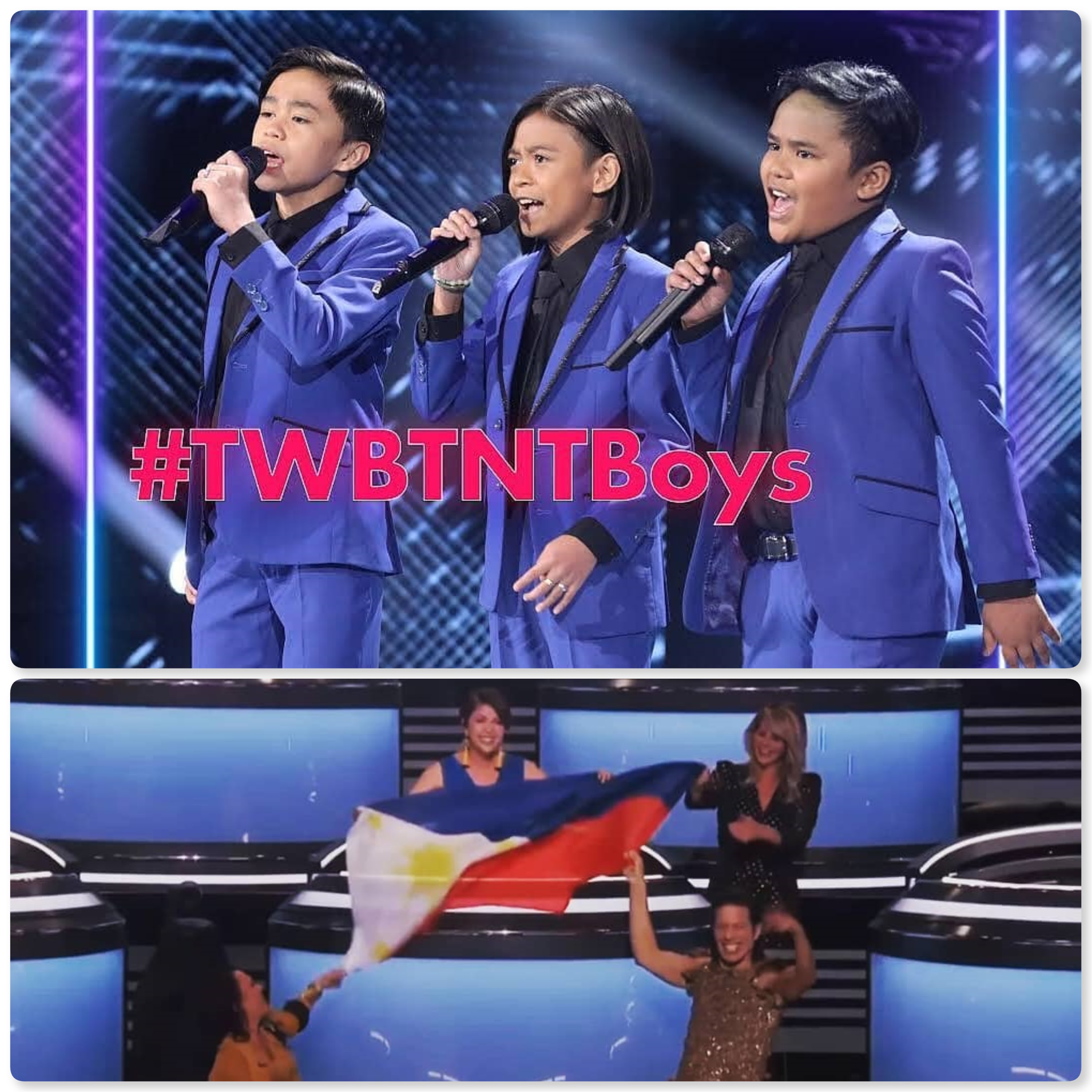 Alison Holloway, producer of “The World’s Best,” praised the Filipinos involved in the first season of the newest CBS talent show.

Holloway revealed how she found the young trio of the TNT Boys which earned a near perfect score and praises from the Hollywood trio and the Wall of the World judges during the season premiere episode.

“The TNT Boys have half-a-billion views online, so it’s hard not to know them. The Philippines is rich in vocal talent and we hope to have many more acts from there. For Season 1, TNT is the only act representing the Philippines, and we are thrilled to have them,” Holloway revealed in an Inquirer interview.

Asked about Wall of the World judge Pops Fernandez, the “The World’s Best” chief said they “turned to the most beloved, respected Filipina philanthropist in Hollywood, Lisa Manibog Lew. Lisa replied with one word: ‘Pops.’