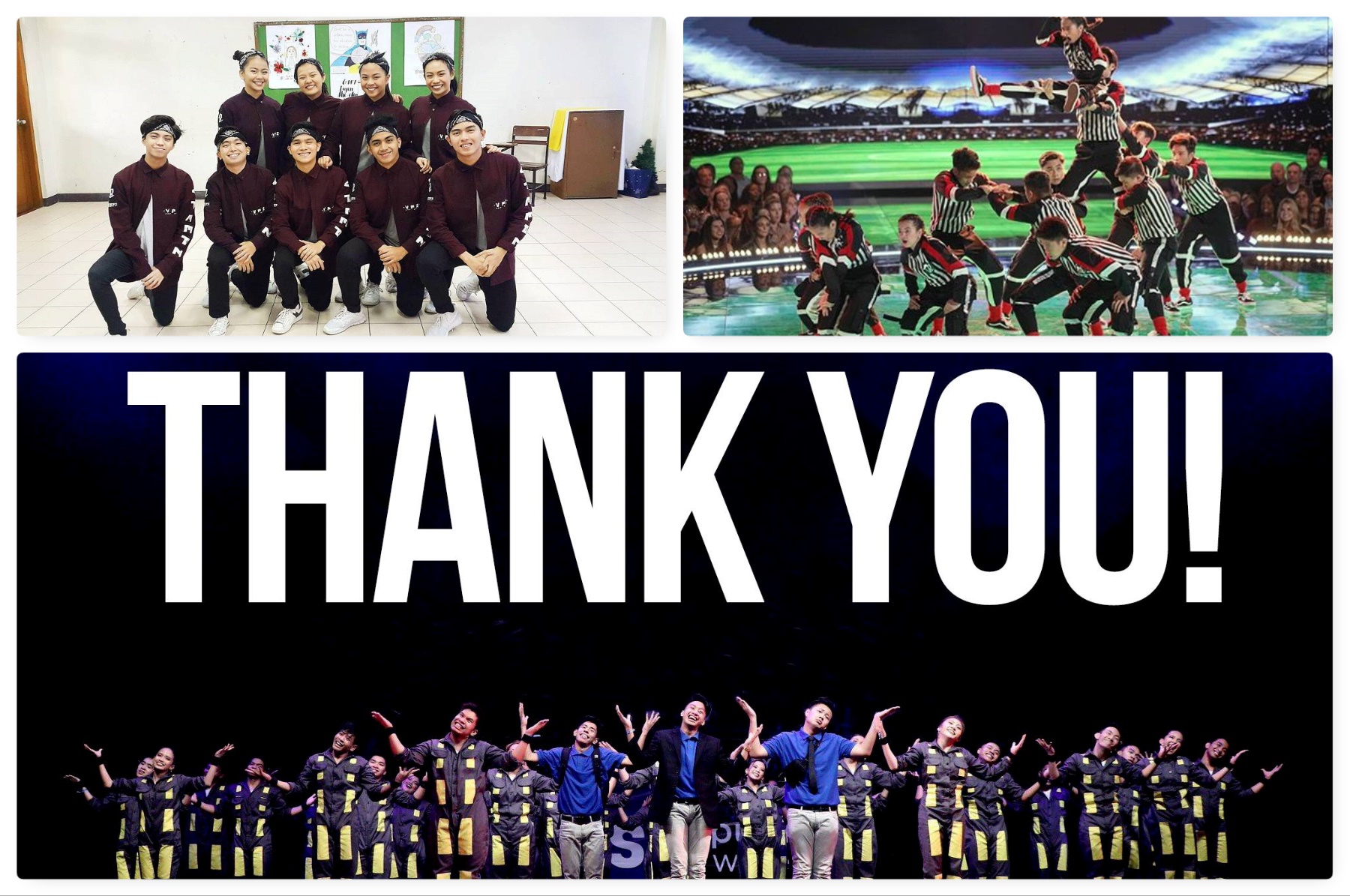 This will be the first time the Philippines will be represented in both main and junior competitions of the San Diego dance contest slated in June this year.

UPeepz and LSDC-Street will compete against 12 other dance crews from the United States, Canada, Mexico, Russia, and Korea.

VPeepz, the 2018 HHI PH Varsity National Champions, will compete against 14 other dance squads from the U.S., Canada, New Zealand, Russia, and Japan.

VPeepz, UPeepz, and LSDC-Street announced on social media their inclusion in the international tilt scheduled on June 29-30 at the Escondido Center for the Arts.

LSDC-Street recently made the headlines after their winning Queen-themed routine at the 81st UAAP Streetdance competition received the attention and praise from the legendary British rock band which popularized Bohemian Rhapsody and many other hits.

UPeepz, the 2016 and 2017 back to back WHHDC Megacrew World Champion and 2015 WSB Monstercrew Champion based in UP Diliman, returns to the international stage in the main Body Rock dance competition on June 29.

VPeepz, which successfully passed the qualifiers, won The Duels, and is awaiting to compete for The Cut at the WOD, will debut on the Junior Body Rock competition on June 30 as the first Filipino team to join the division.

Send your encouraging cheers in the comment section below for our champion Filipino dance crews championing the Philippines on the Body Rock world dance stage – VPeepz, UPeepz, and LSDC-Street!