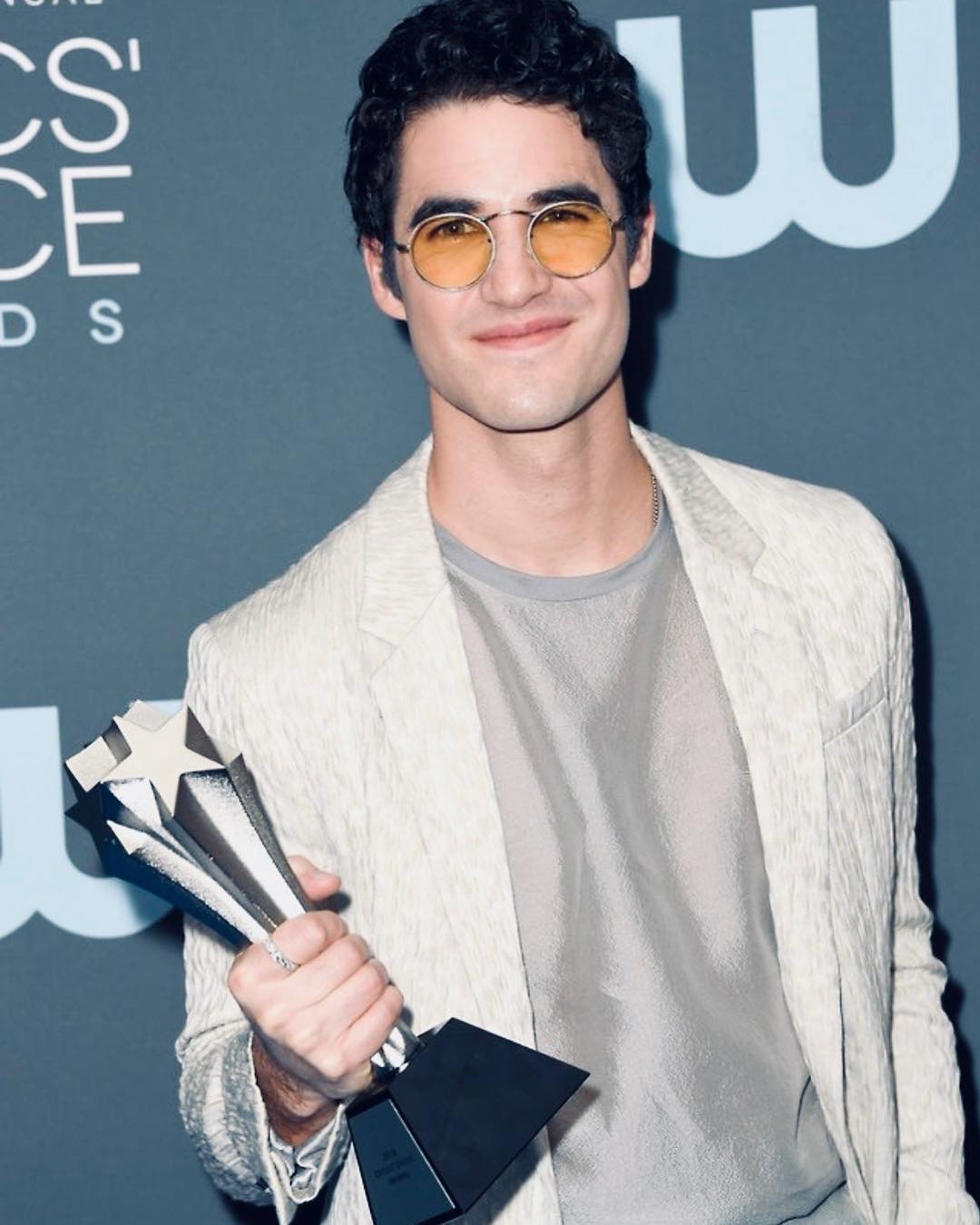 A week ago Criss won the Golden Globes for “Best Performance by an Actor in a Limited Series or a Motion Picture Made for Television” and dedicated his “totally awesome” victory to his Filipina mother.

In 2018, Criss picked up his first Emmy for the same role.

In his acceptance speech, Criss thanked the critics and shared how he realized his acting awards may not come again saying, “I realize these moments are fleeting. I am very lucky to be here. I’ve never been to the ceremony before. I don’t know if I will come again. So while I’m here, because I do cherish these moments, I just want to say, and it’s very simple thing but it comes from the heart.”

The actor even apologized in advance for not meeting the critics’ expectations in the future:

“Thank you for this honor, especially because statistically inevitably the critiques will probably not always be as generous. I would like to take this as an opportunity to apologize for any future lackluster performances and I hope that when that happens, you will remember this moment because I certainly will.”

“Thank you for having me, @criticschoice. I just feel so lucky to have even been part of a project that was worth your time and attention!”