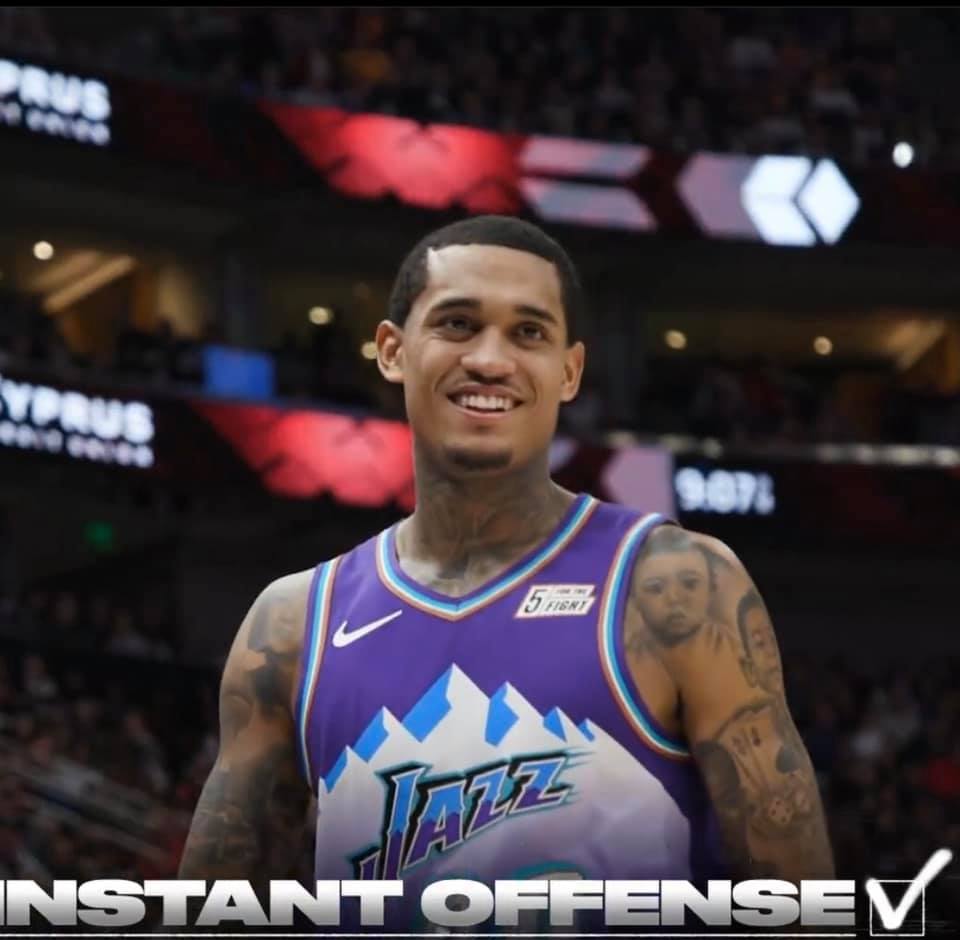 Clarkson’s season-high numbers in the February 15 (February 16 Philippine Time) game led the Utah Jazz to its 8th straight and 19th win in 20 games.

The 28-year-old shooting guard’s performance led to renewed calls on social media for the NBA superstar to be awarded the Sixth Man of the Year and the Most Improved Player of the Year for the 2020-21 NBA season and given a spot in the NBA All-Star squad.

Jordan Clarkson has been vocal about embracing his Filipino heritage. He played for Gilas Pilipinas Men’s National Basketball Team during the 2018 Asian Games and even amid the pandemic, Clarkson surprised two Pinoy frontline heroes with a special holiday treat during Christmas.

To vote for Clarkson in the 2021 NBA All-Star Game, you may submit one full ballot via the NBA App, which is available on Android and iOS, and the NBA.com voting page at vote.nba.com/en.

You may also vote for Clarkson on Twitter by simply tweeting the hashtag of his first and last name (#JordanClarkson) or Twitter handle (@JordanClarksons), along with the hashtag #NBAAllStar. Sample Valid Tweet:

Votes will count twice on Wednesday, February 17 through the NBA App, NBA.com, and Twitter.

SEND CHEERS in the comments below to Fil-Am NBA star Jordan Clarkson for delivering 40 points to lead the Utah Jazz win against the Philadelphia 76ers!