Bagaconza was among the three honorees of the Rev. Dr. Martin Luther King Jr. Humanitarian Award at the 40th annual ceremonies of the Northwestern Medicine health system which recognizes employees and physicians who positively impact their communities.

Nurse Jennie of Northwestern Medicine Central DuPage Hospital in Illinois was cited as she “exemplifies the ideals and humanitarianism of Dr. Martin Luther King Jr. by providing humanitarian aid in the Philippines, her birthplace.”

The Bariatric Center nurse clinician has also been joining medical missions in Bolivia, Guatemala, Africa, and was actually set to visit India days after the ceremonies which was held in January.

“I have a dream… that people’s needs would be fulfilled. That there will be clothing. There will be food and medical resources,” Jennie Bagaconza, RN said in the video release about the Filipino nurse’s awarded mission.

The Filipina nurse recalled how she grew up in the Philippines witnessing poverty everywhere. She actually started her volunteer work as a fresh graduate in a local clinic before she went to the United States.

It was in 2011 when Bagaconza started her mission work in the Philippines when she met the nuns of the Poor Household of God. There she saw orphans without clothes and so when she went back to the U.S. she decided to look through her closet for clothes to send to the nuns. She continued sending clothes monthly to the orphanages. 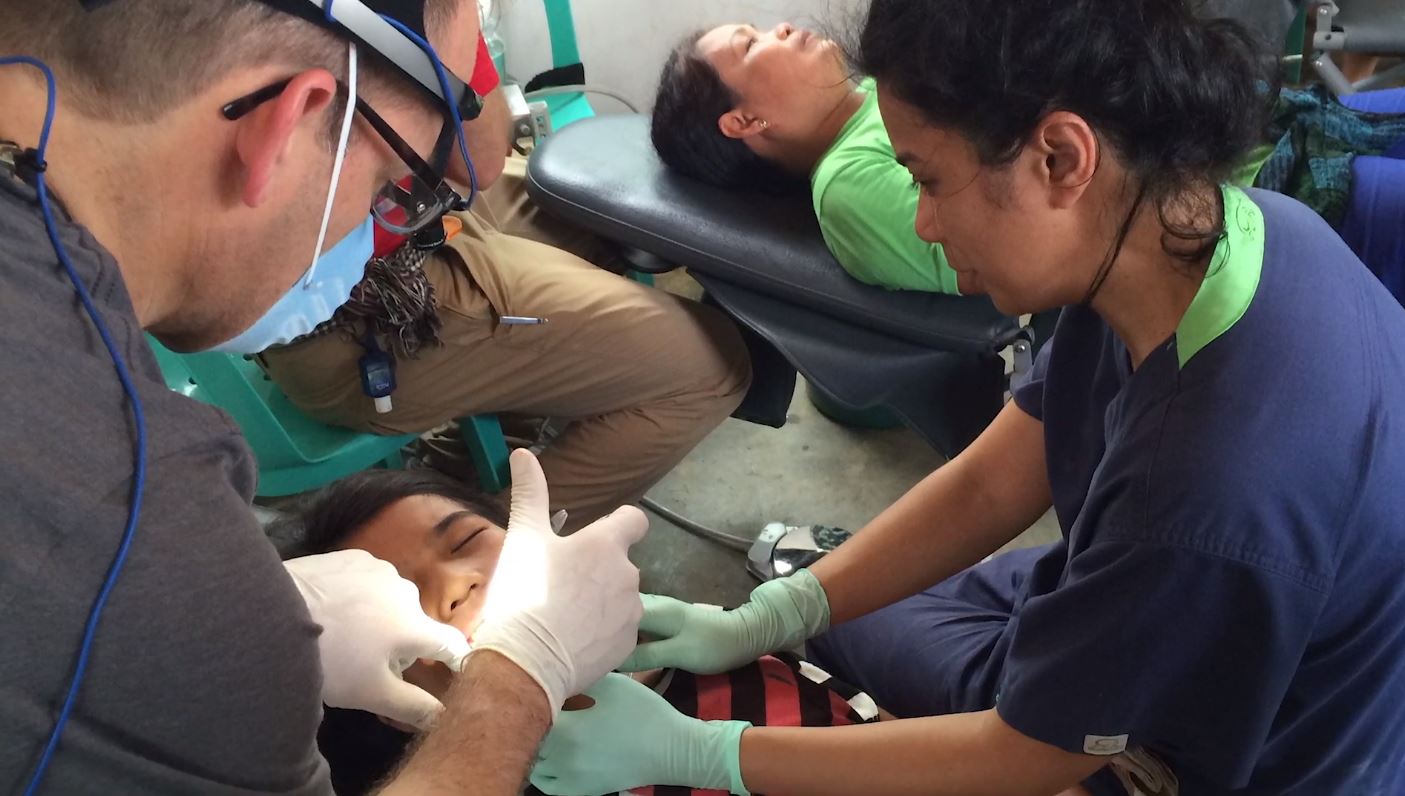 Jennie relates how her last mission trip to the Philippines had her joining a dental mission in remote places who have never seen a dentist before and where she taught people how to use the toothbrush.

The Northwestern Medicine nurse went on mission to the Philippines for three years before deciding to join humanitarian aid missions in other countries.

Nurse Jennie Bagaconza saves her vacation days and money to devote to her humanitarian aid missions, to pay for the airfare and the missions.

“This is my priority. This is my passion,” Jennie says about being inspired by Dr. King’s work. “I am only a little pebble but a pebble once you cast it in the ocean makes a ripple and that makes an effect on a lot of people.”

“If I’m going to help, I’m not only going to help people in the Philippines, I want to help other people, too. Every year, I’m thinking: Where do I go next?” – Jennie Bagaconza, RN

Comment your congratulations and offers to support nurse Jennie Braganza in her continuing humanitarian aid missions around the world.