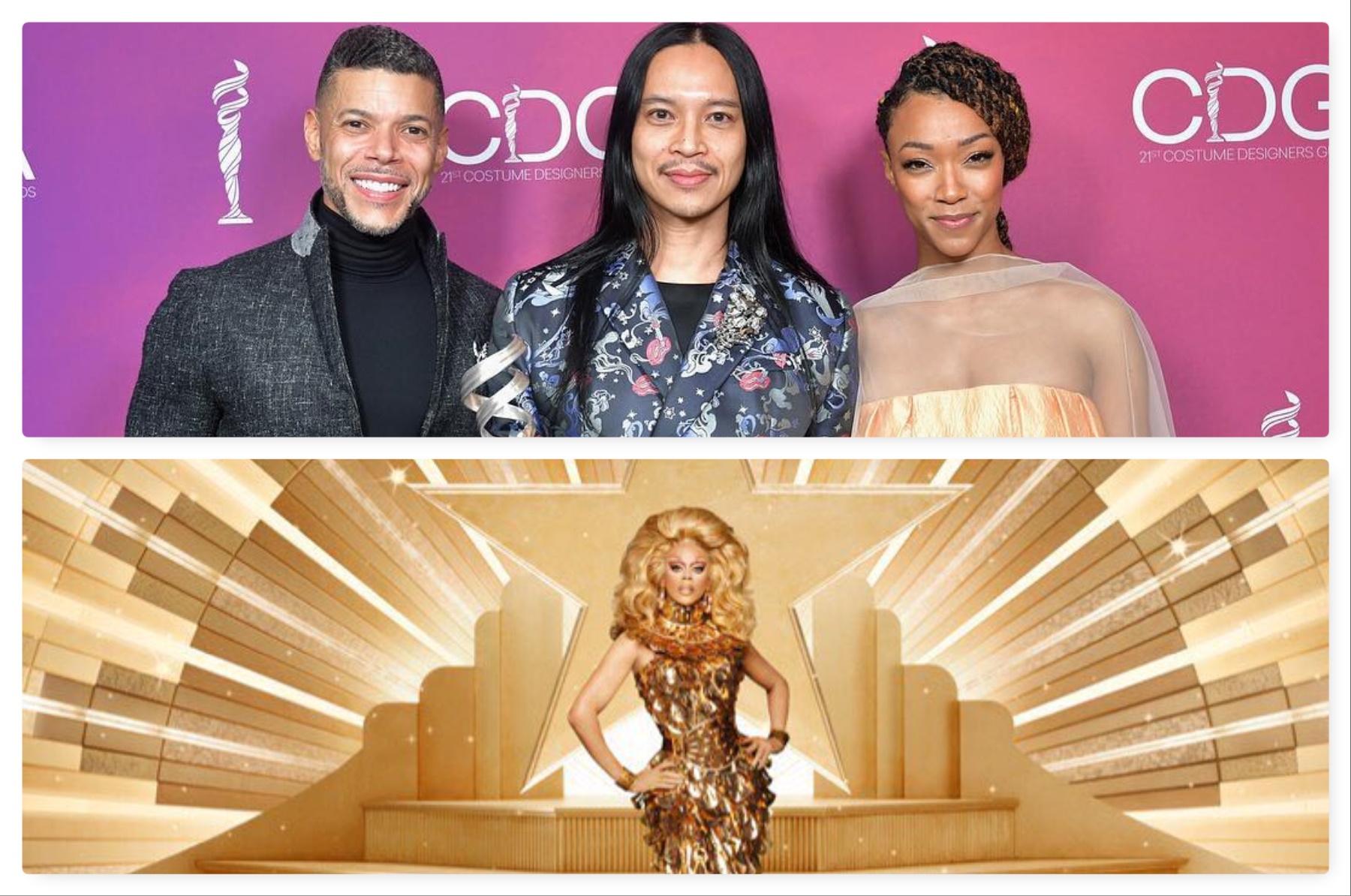 The award-winning Filipino-American designer who has worked with Hollywood’s biggest stars such as Michael Jackson and Lady Gaga, received the award at the Beverly Hilton Hotel in Los Angeles, California on February 19.

Goco shared on his Instagram post, “I won… It was so incredible to be in a room filled with people I love and respect! Thank you @costumeawards for a wonderful evening.”

The Creative Arts Emmy winner for 2017 and designer for Cirque du Soleil in its show VOLTA last November started his working relationship with RuPaul in 1993 for the latter’s Supermodel video and they have been inseparable since then.

Reality show “RuPaul’s Drag Race” into which Zaldy Goco put his creativity, became the avenue for him to win his Emmys and his most recent award from the Costume Designers Guild.

The 21st edition of the Costume Designers Guild Awards awarded Goco as the first winner of the newly added category, “Excellence in Variety, Reality Competition and Live Television,” in the annual show that gives recognition and honor to the costume creators and designers.

In a separate post, Zaldy Goco expressed his gratitude for the recognition he described as “beautiful award.”

Congratulate Zaldy Goco in the comments below!