The World No. 3 Junior player from the Philippines won match after match against top-seeded players in the W15 Manacor tournament that started January 18, 2021, and is now set to face Spain’s Yvonne Cavalle-Reimers in the finals this Sunday, January 24.

Alex Eala, the 15-year-old junior champion who had just turned professional in 2020, is playing against 28-year-old pro champion Cavalle-Reimers for the prize pot of $15,000.

The reigning Australian Open Doubles Champion displayed top form as she won against the world’s ace tennis players on her way to the Manacor finals. 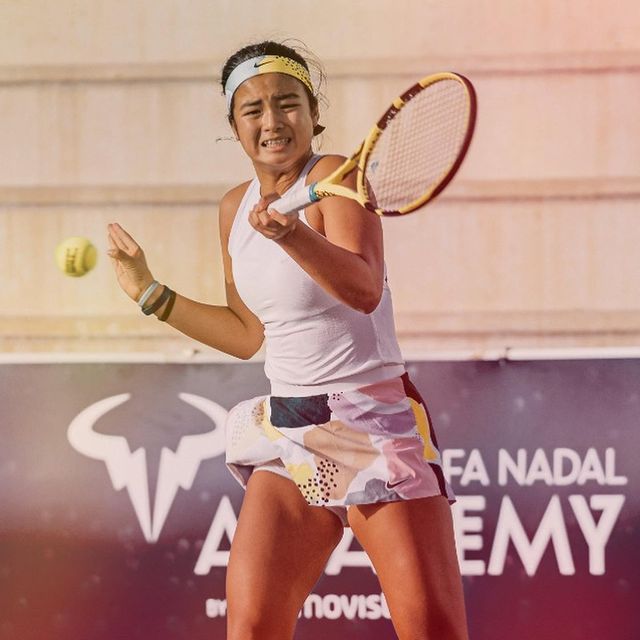 Eala’s first-ever professional tennis semifinals match pitted the two Asians against each other for a spot in the finals with the Filipino emerging winner, 6-3, 6-4. 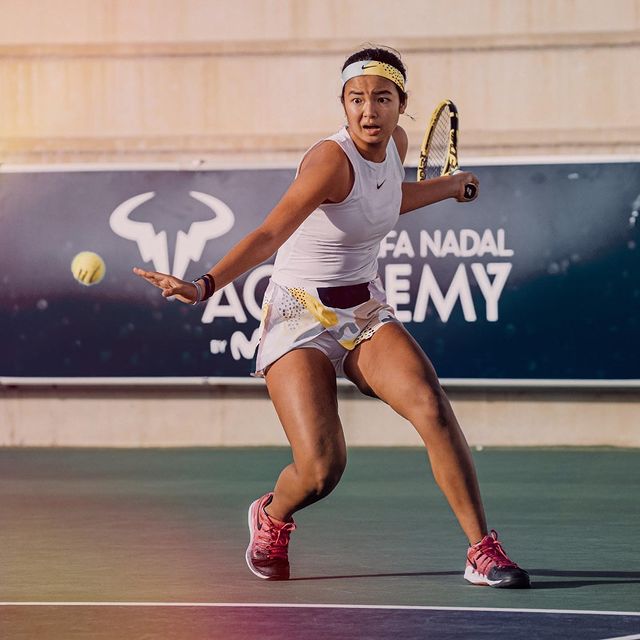 Eala booked her historic first professional semifinals appearance after overcoming a 3-hour battle against 19-year-old Top 5 seeded and ITF Singles World No. 14 Carole Monnet of France in the quarterfinals on January 22.

The Filipino teen tennis champion executed a come-from-behind win and eventually emerged victor, 6-7, 7-6, 6-4, propelling her to the semis. 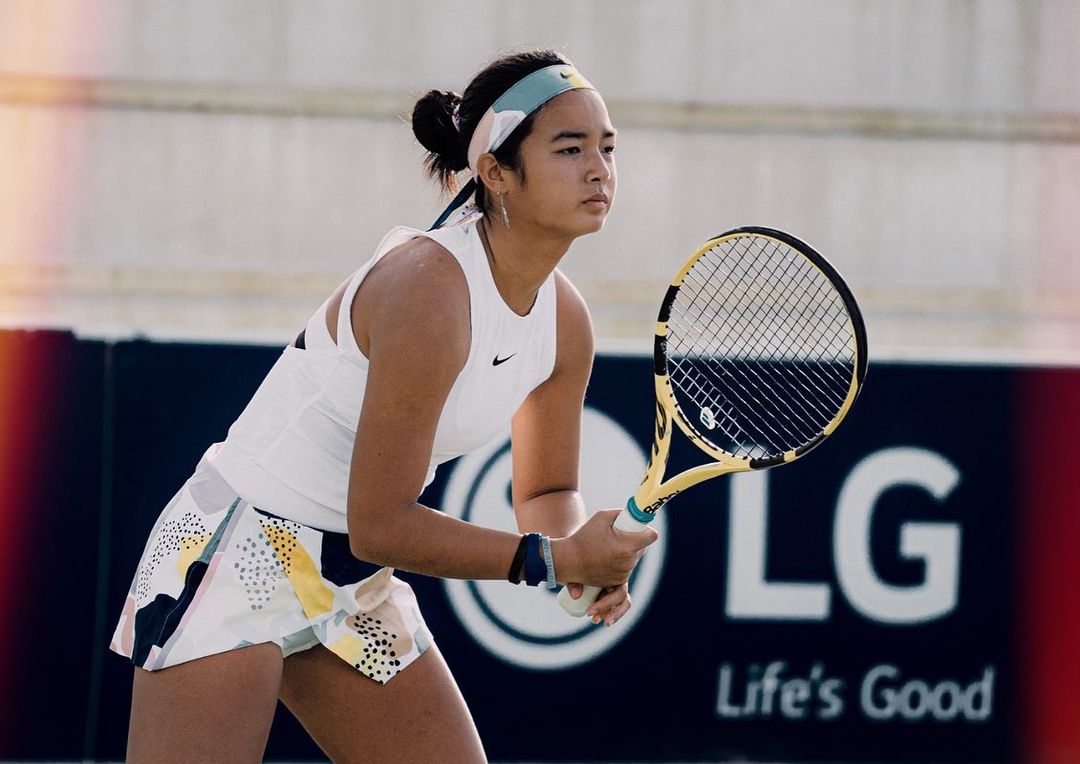 The Philippines’ tennis champion delivered an upset to the top-seeded and ITF Singles No. 2 ranked Seone Mendez of Australia in her Round 2 match on January 21 to reach her first-ever quarterfinals spot in an ITF tour.

The junior tennis sensation won against the 21-year-old Seone Mendez, 6-4, 6-1, in her Round 2 match at the Rafa Nadal Academy by Movistar court. 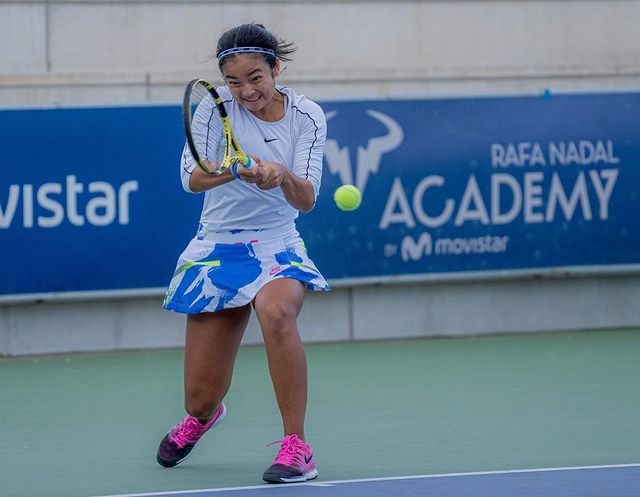 The Rafa Nadal Academy scholar opened her 2021 season campaign with a strong routing of Italian opponent Anna Paradisi, 6-1, 6-2, in the Round 1 match of the Main Draw Singles held on January 19.

Alex Eala entered the ITF Manacor tournament as a Main Draw Junior Reserved player by virtue of her being in the ITF Top 100 Junior Ranking.

SEND CONGRATULATIONS AND WELL WISHES in the comments below to Filipino prodigy Alex Eala in her 1st pro finals appearance against a Spanish ace player.