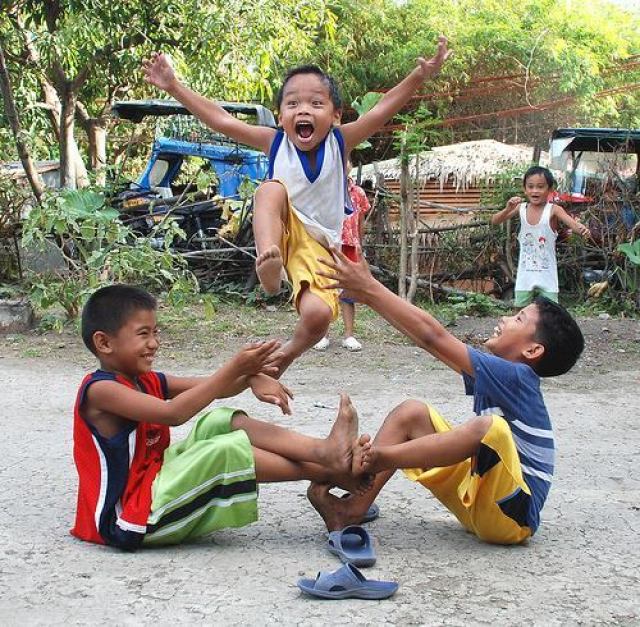 Filipinos are smiling a lot more, and the evidence is in the Philippines going up two rankings in the the latest World Happiness Report released by Gallup.

The Philippines ranked 69th happiest country in the world in the Gallup World Poll survey of over 156 countries.

In 2018 the Philippines ranked 71st in the World Happiness Index, outranking neighboring countries like Malaysia, China, and Vietnam in the category of happiness. The Philippines scored 5.63 points out of 10 points in terms of happiness.

Earlier in 2019, Gallup International Poll results showed the Philippines in the top 10 nations expecting a more peaceful world. The country ranked 3rd happiest and was most optimistic in 2018.

Gallup in 2017 noted the Philippines’ rising 10 notches in the World Happiness Index.

The new Gallup survey measured the Philippines and other countries using six variables that support the welfare of humans to measure if the country is happy. Income, freedom, trust, healthy life expectancy, social support, and generosity of the citizens of the countries were calculated.

Let us know in the comments below if you are one of the happy, smiling Filipinos – and why.