The Filipino paddlers ended their campaign at the 14th edition of the annual races with a total of 10 podium finishes comprising of 4 golds, 2 silvers, and 4 bronze medals.

Team Philippines’ paddlers competed among over 3,000 athletes from 30 countries who raced at the World Dragon Boat Championships held in Pattaya-Rayong.

Here is the Philippine Dragon Boat Federation’s medal tally for Team Philippines at the IDBF Championships held in Thailand: 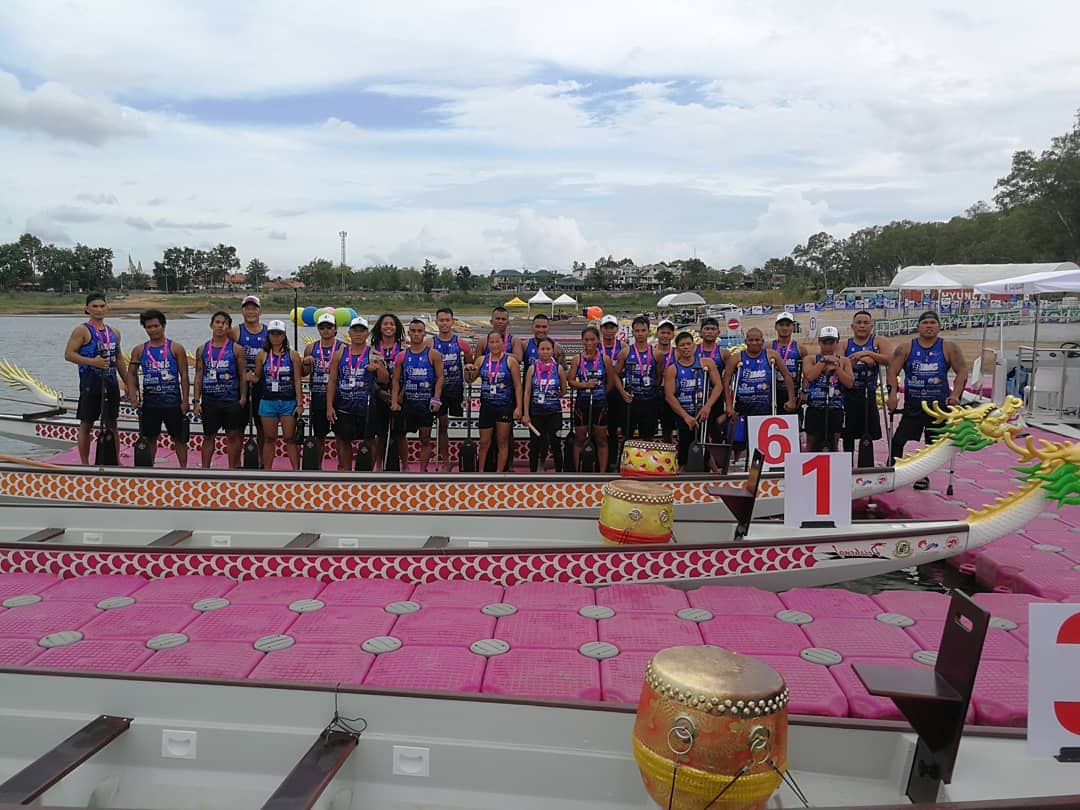 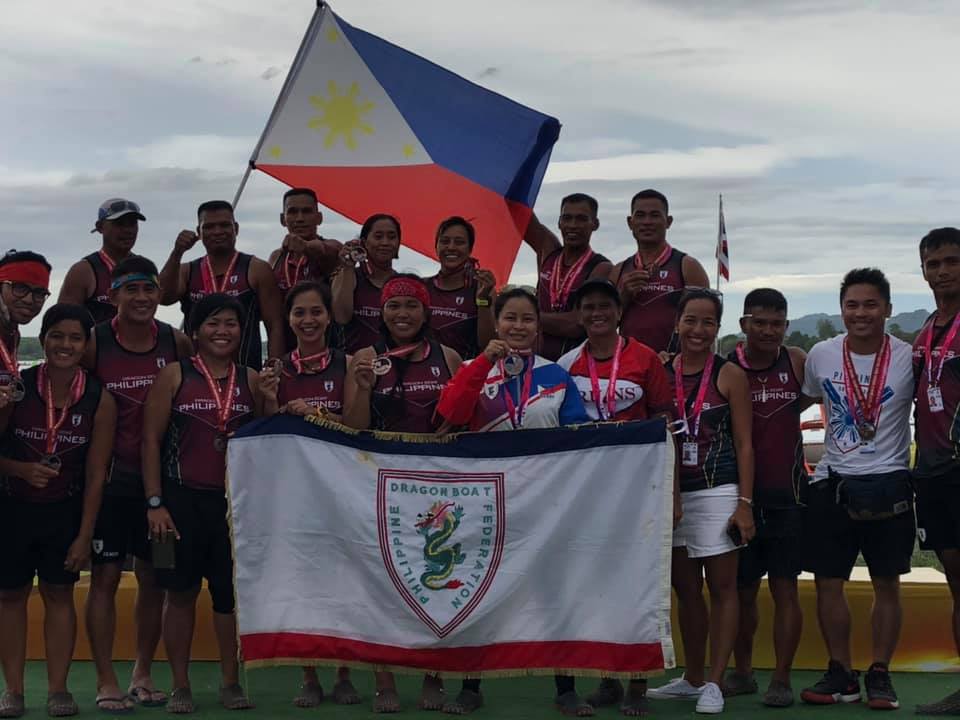 The Philippines’ dragon boat teams have been displaying their power in world tournaments and have emerged as Champions at the 2019 Beijing International Dragon Boat Invitational Tournament in June and at the 2018 International Canoe Federation World Dragon Boat Championships held in the United States.

SEND congratulations in the comments below for Team Philippines, raising the nation’s colors 10 times at the 14th World Dragon Boat Racing Championships in Thailand!