The Philippines’ grassroots movement Liter of Light which brings solar energy to off-grid communities all over the Philippines and the world lit up the giant solar portrait in the Filipino luminary’s likeness on Rizal Day, December 30, 2020.

The solar portrait was created using LED solar lamps from participants of the award-winning Light it Forward video challenge. 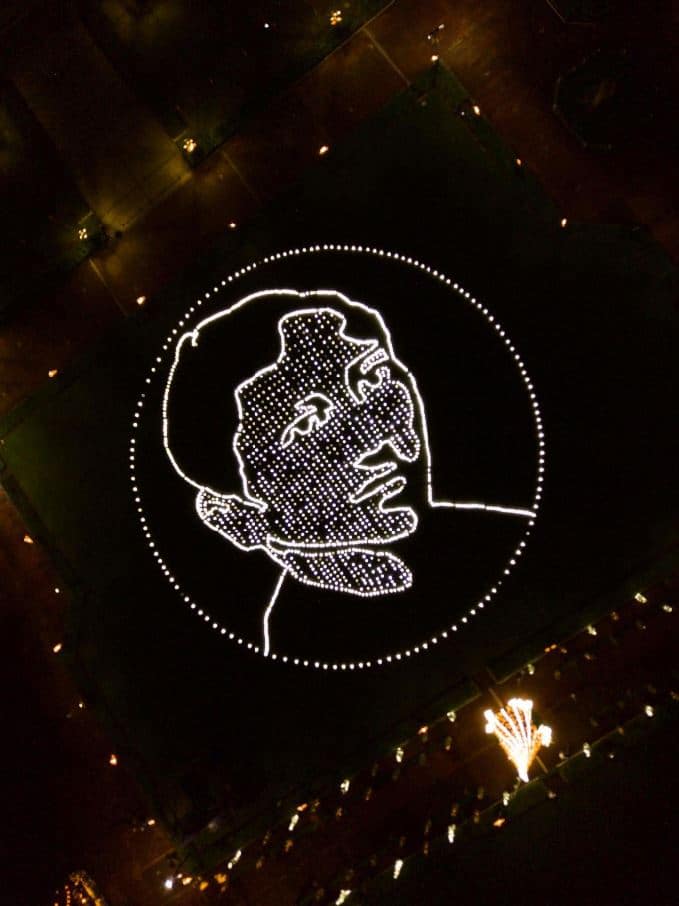 Prior to Rizal Day, a Manila heritage tour on motorcycles led by the Vespa Club of the Philippines (VCOP) joined the Filipino social enterprise Liter of Light’s giant solar artwork tribute for national hero Jose Rizal at the Luneta. The event called “Jose Rizal Ride 2020” marked the VCOP’s 15th anniversary on December 29, 2020. 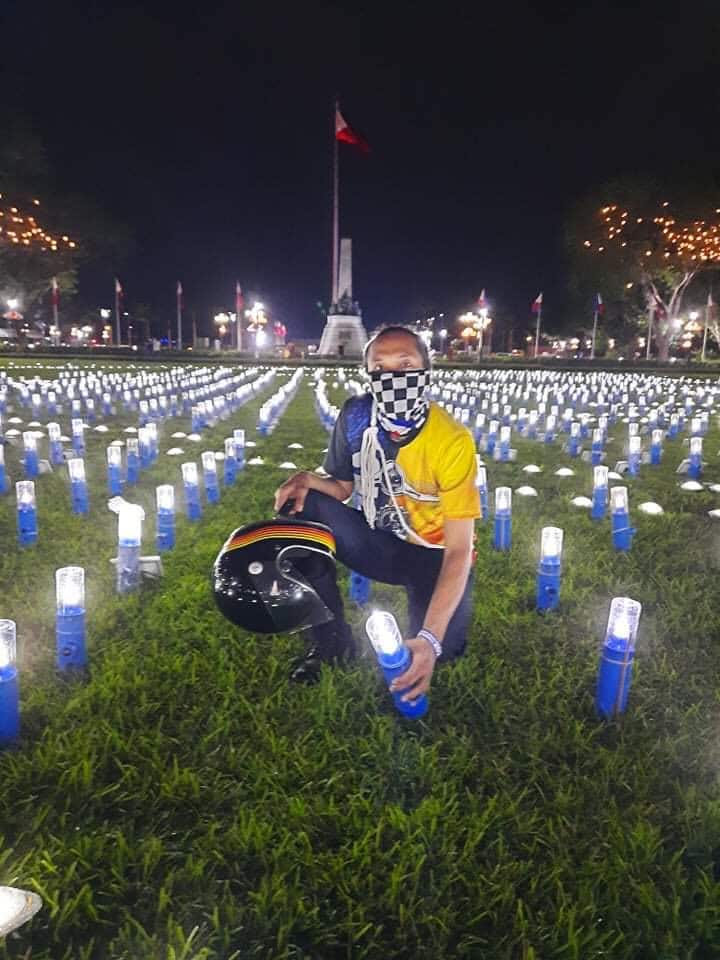 The motorcycle enthusiasts hand-built 40 sustainable lamps which were then donated to the world’s largest image of the national hero made from solar lights in commemoration of Rizal Day.

Non-profit Liter of Light and the National Parks Development Committee together with the National Quincentennial Committee, Republic of the Philippines, held the lighting ceremony in Rizal Park to pay tribute to the Filipino hero and all the frontliners who have risked their lives to contain the COVID-19 pandemic.

“On the day when we honor Dr. Rizal’s heroism, we also pay homage to the thousands of Filipino frontliners who are serving with care and compassion around the world. You have been shining beacons of hope for all of us,” Liter of Light wrote in a Facebook post.

Volunteers built the large solar artwork on display at the monument of Rizal, where the solar lamps on the grass that outlined Rizal’s portrait lit up to commemorate the national hero’s 124th death anniversary and all the fallen healthcare workers who put their lives on the line to save others. 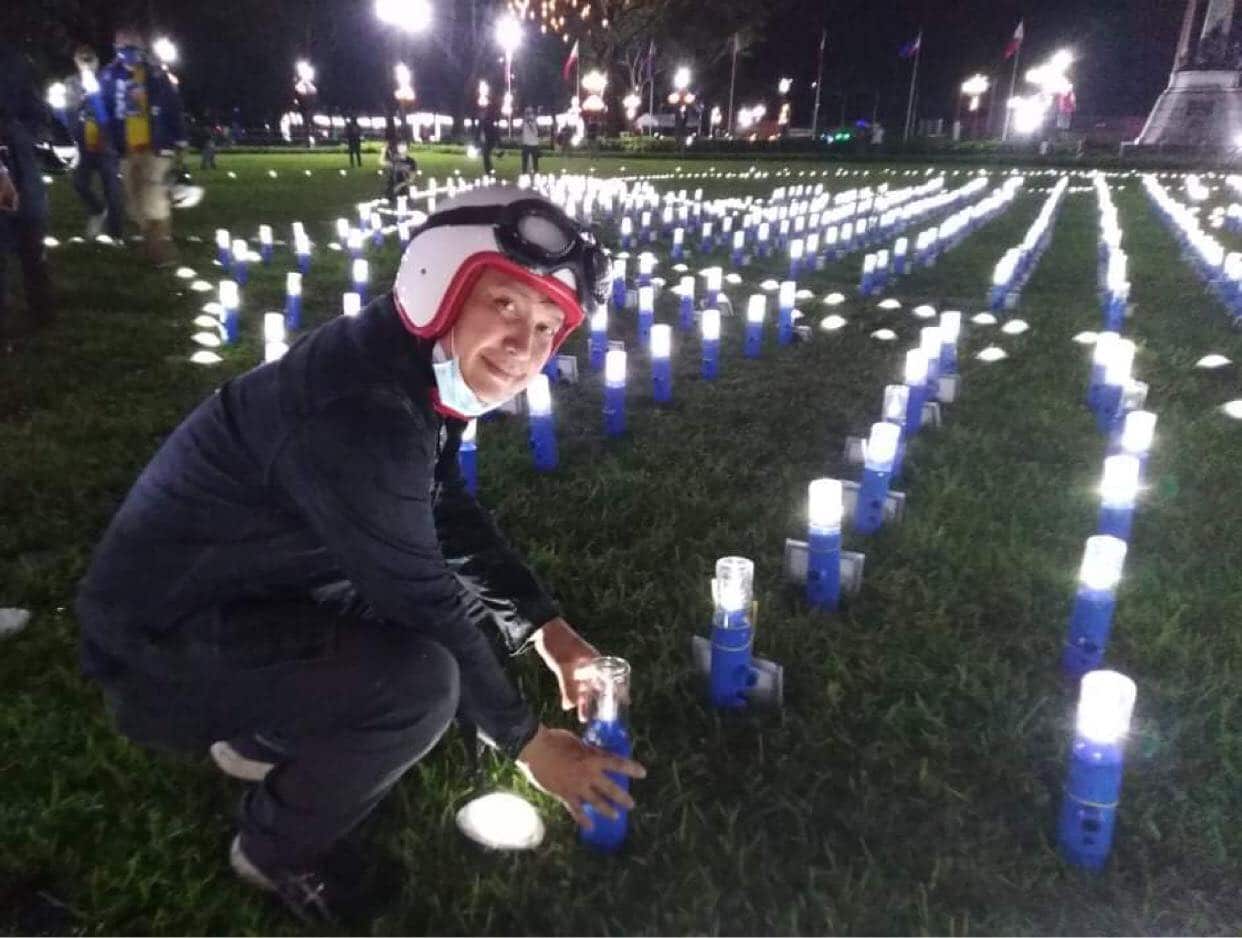 The organization also formed a stunning display representing the Philippine flag on Bonifacio Day in November to pay tribute to Filipino revolutionaries like Andres Bonifacio and Dr. Jose Rizal, and our frontline workers, who are now considered as modern-day heroes.

SEND CHEERS in the comments below to Liter of Light for honoring the Philippines’ national hero Dr. Jose Rizal with the world’s largest solar image in his likeness to commemorate the Filipino revolutionary’s 124th death anniversary!