Western Mindanao State University student Maverick Francisco Oyao designed a Michael Cinco couture-inspired ball gown for his younger sister, Lu Asey Oyao, and the photos of his homemade creation were adored by netizens who made him trending on social media.

The Culture and Arts Education student posted photos of his hand-crafted blue and white gown made for his tenth-grade sister’s Junior and Senior Prom.

Oyao shared that he had multiple sources for learning to make the gown, including YouTube tutorials and Michael Cinco’s Spring and Summer collection 2020.

Michael Cinco, a world-renowned Filipino designer residing in Dubai, is also known as one of the most esteemed designers of celebrity clients such as Beyonce, Rihanna, Jennifer Lopez, and Lady Gaga. 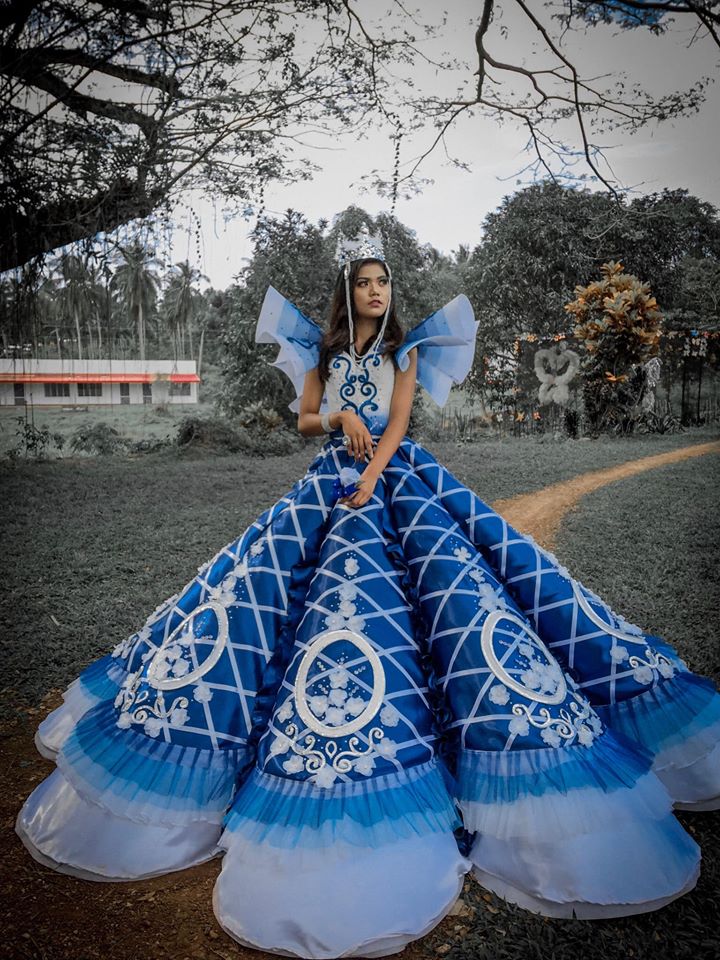 Maverick Oyao, calling himself a “loving kuya”, said his decision for hand-crafting the Michael Cinco-inspired ball gown was because of his family’s budget limitations which did not allow them to rent a gown that would evidently cost them a fortune.

Maverick’s Facebook post became viral on social media on Valentine’s Day, February 14, 2020, and continues to garner view now reaching over 72,000 shares and 86,000 reactions as of today.

Netizens’ applauded Oyao’s efforts for his sister and the amazing handcrafted and homemade ball gown.

Heidi Bulanad on Facebook commented, “A+++ for kuya’s effort” while Jo Ducha Marigmen acknowledged his excellent deed with, “galing 👏🏻👏🏻❤️”

Shiela Mae Cristobal sent out a wish for the same kind of brotherly love, “Sanaol may kuya ❤” 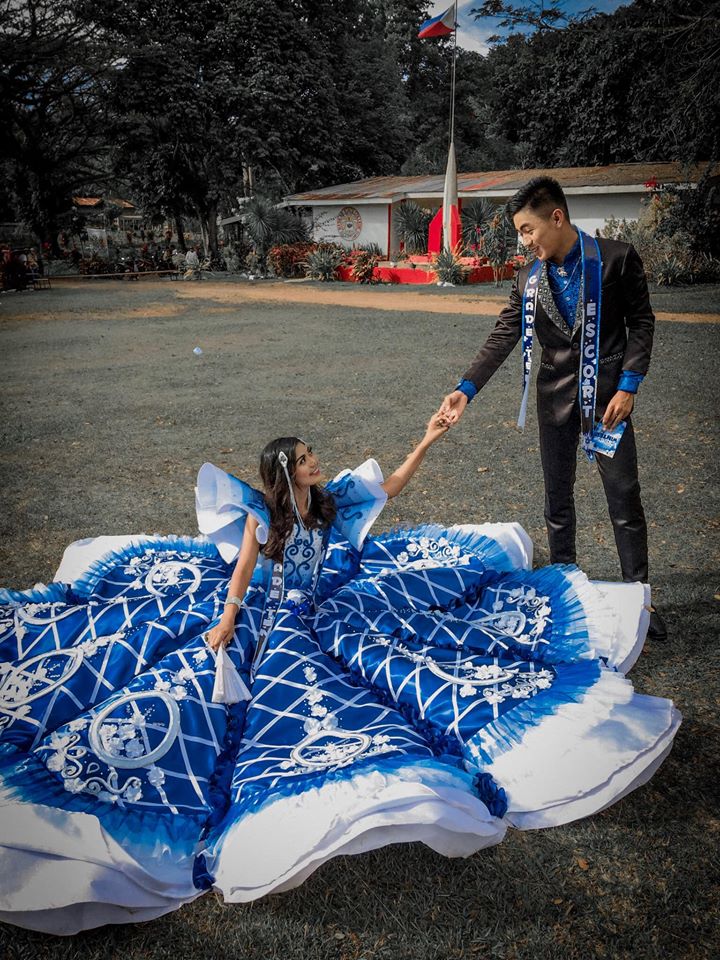 Maverick was happy and shed tears of joy when he saw his sister overjoyed with the gown. He added in another caption, “A day na di ko makakalimutan. I even cried with joy kasi nga paid of yung sleepless nights at pagod ni kuya nang makita ko ang saya saya ng kapatid ko at ang ganda ng outcome ket di gaano ka mahalan ang mga materiales na ginamit ko. (A day I will never forget. I even cried with joy because the sleepless nights and exhaustion paid off when I saw how happy my sister was and the outcome was great even if I did not use expensive materials for the gown).”

Maverick spent only three-thousand pesos for the handmade ball gown.

At the end of his post, he thanked everyone who helped him with the creation of the gown.

Michael Cinco designs were also worn or incorporated by the likes of The Jonas Brothers’ Nick Jonas in the music video for the band’s single “Sucker”, Leona Lewis who wore the lace gown during the premiere of the movie “The Nutcracker and Four Realms”, and Miss Universe 2016 Iris Mittenaere who was dressed in what Michael Cinco described as“scarlet red ombre couture gown in full Swarovski crystals” as she handed over the title to Demi-Leigh Nel-Peters of South Africa during Miss Universe 2017 coronation night in Las Vegas.

SEND CHEERS in the comments below to Maverick Oyao for his excellent deed and skills that created an amazing ball gown!