The Philippines might get a chance to host a much bigger and much larger sporting event than the Southeast Asian Games (SEA Games) as the country was encouraged by the Olympic Council of Asia (OCA) to bid for the hosting of the Asian Games in 2030.

OCA Honorary Life Vice President Jizhong Wei of China suggested that the Philippines seriously consider bidding for the bigger event after observing and experiencing the ongoing 30th SEA Games which will run until December 11 in the Philippines.

Wei told reporters during a press briefing on December 2 that he was impressed with the New Clark City sports facilities and the indoor Philippine Arena, noting that other countries do not have the same kind of facilities. 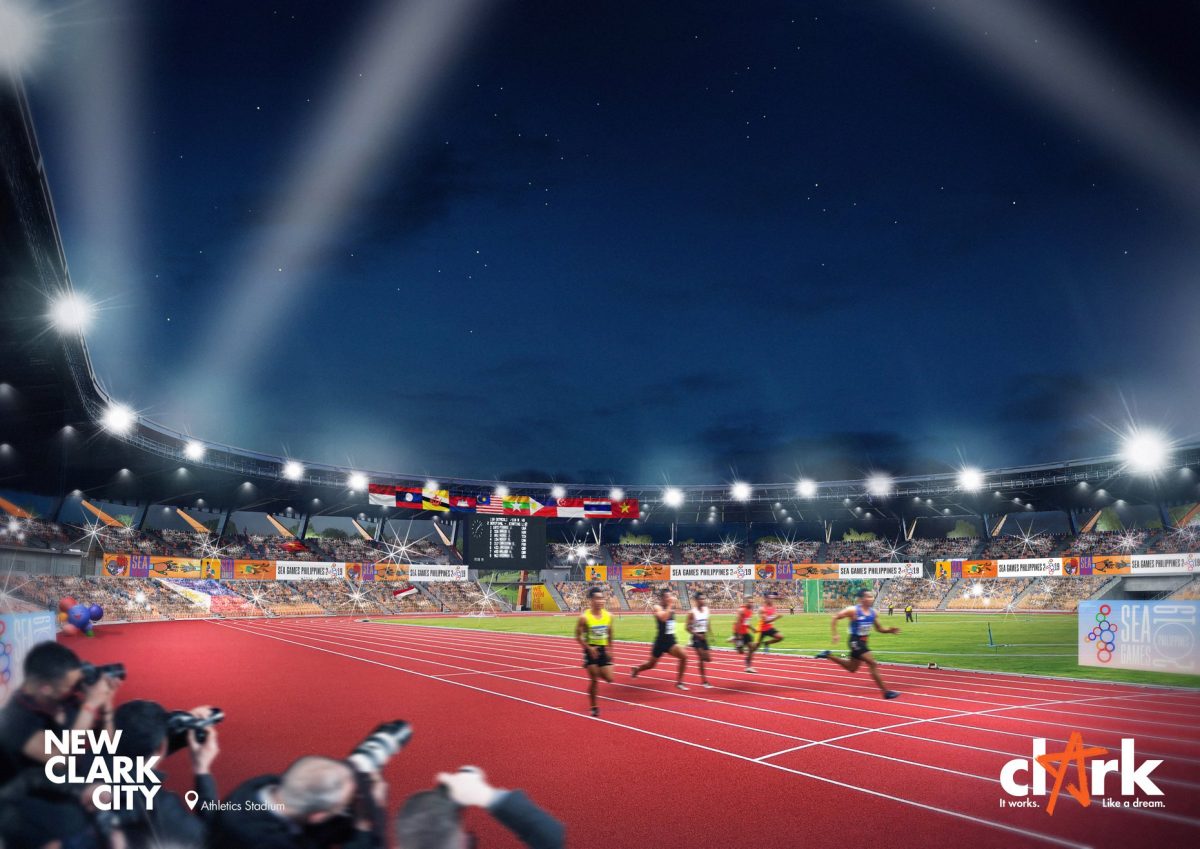 Wei spoke to media of his admiration of the country’s new Olympic Grade Class 1 Sports Facilities in Capas, Tarlac, which includes the 20,000-seater Athletic Stadium and the 2,000-seater Aquatics Center.

The Class 1 facility certification from the international governing body for the sport of athletics means the Philippines’ new Athletic Stadium can now host Tier-1 athletics competitions like the SEA Games, the Asian Games, and the Olympic Games.

The Athletes’ Village inside the New Clark City sports complex, which serves as the home of the athletes, officials, and international volunteers for the entire duration of the 2019 SEA Games, has 525 rooms, 95 of which are for PWDs. The athletes’ home boasts of gym amenities, kitchen and dining areas, conference rooms, and other recreational facilities.

The OCA official also praised the venue for the SEA Games Opening Ceremony. For the first time in the history of the SEA Games, the 2019 edition in the Philippines was held indoors at the 55,000-seater Philippine Arena in Bulacan, where athletes and spectators were welcomed with a showcase of world-class Filipino entertainment and cultural presentations.

Wei shared his amazement at the facility, saying, “The unique, biggest indoor arena in the world and in the opening ceremony we witnessed the enthusiasm of all the participants, all the athletes. You allowed all the athletes to walk in because sometimes in the other games they limit.”

Wei pointed out that the sports facilities for the ongoing 30th SEA Games are world-class, “This means, the Philippines is capable to organize bigger scale games”.

The Bases Conversion and Development Authority (BCDA) had earlier said that after the ongoing SEA Games, the New Clark City facilities will be used by Philippine athletes for training, and will serve as venues for events, concerts, and other sports events.

SEND cheers in the comments below to the people of the Philippines for impressing the Olympic Council of Asia with its world-class sports facilities!