The Olympics Results for Team Philippines on July 30, 2021, saw golf champion Juvic Pagunsan moving on to the next round as rower Cris Nievarez and swimmer Luke Gebbie wrapped up their journey in Tokyo, Japan.

Juvic Pagunsan ended the Men’s Individual Round 2 in a tie for 25th place with 73.

Pagunsan started his campaign at 5th place with 66 in Round 1 but dropped down 20 notches after four bogeys.

Pagunsan will continue to Round 3 on Saturday.

Juvic Pagunsan secured a spot in the quadrennial meet in Japan by finishing 49th in the global ranking for male golfers.

Pagunsan brought home three golds and a bronze medal for the Philippines at the SEA Games in 2001 and 2005. He most recently won his maiden Japan Golf Tour title in the 2021 Mizuno Open after playing for ten years in the league. 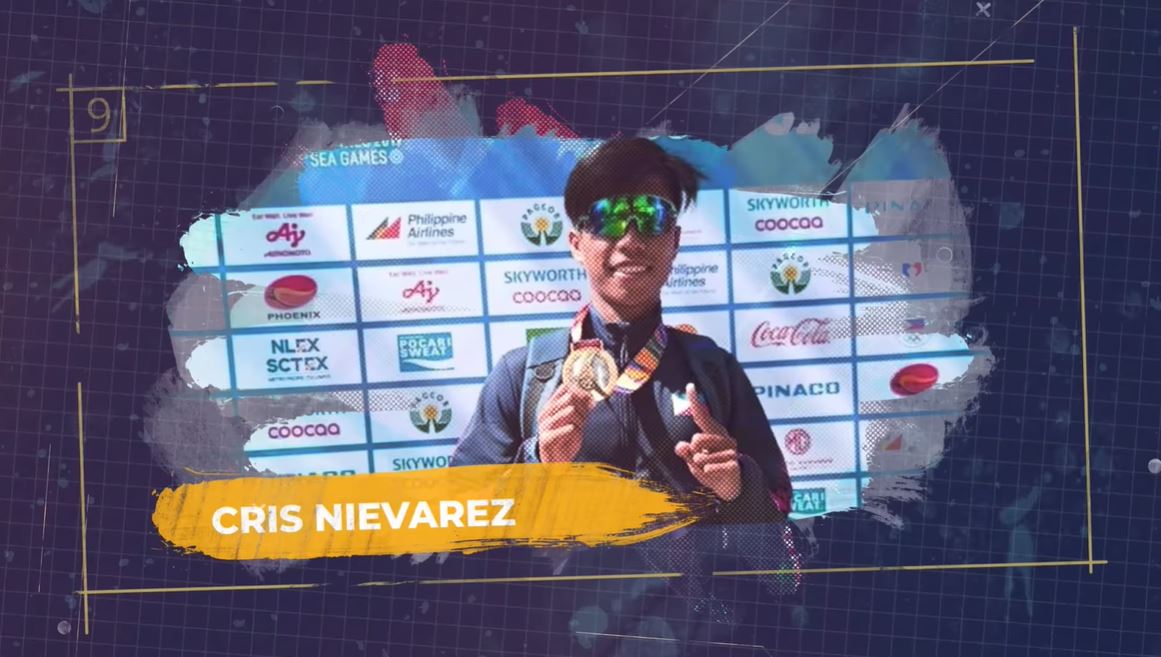 The Philippines’ rower Cris Nievarez raced in his final match for his Olympic Classification in the Men’s Single Sculls Group D.

Nievarez finished fifth in the Final D group and placed 23rd in the overall ranking of the Men’s Single Sculls (M1X) category.

Nievarez previously placed 5th in the semifinal match for his Olympic Classification in the Men’s Single Sculls Group C/D.

Nievarez kicked off Team Philippines’ campaign on a high note on Opening Day, July 23, after placing in the Top 3 of his heat and advanced to the quarterfinals. The Filipino rower eventually settled for 5th place in the Men’s Single Sculls quarterfinals with a time of 7:50.74. 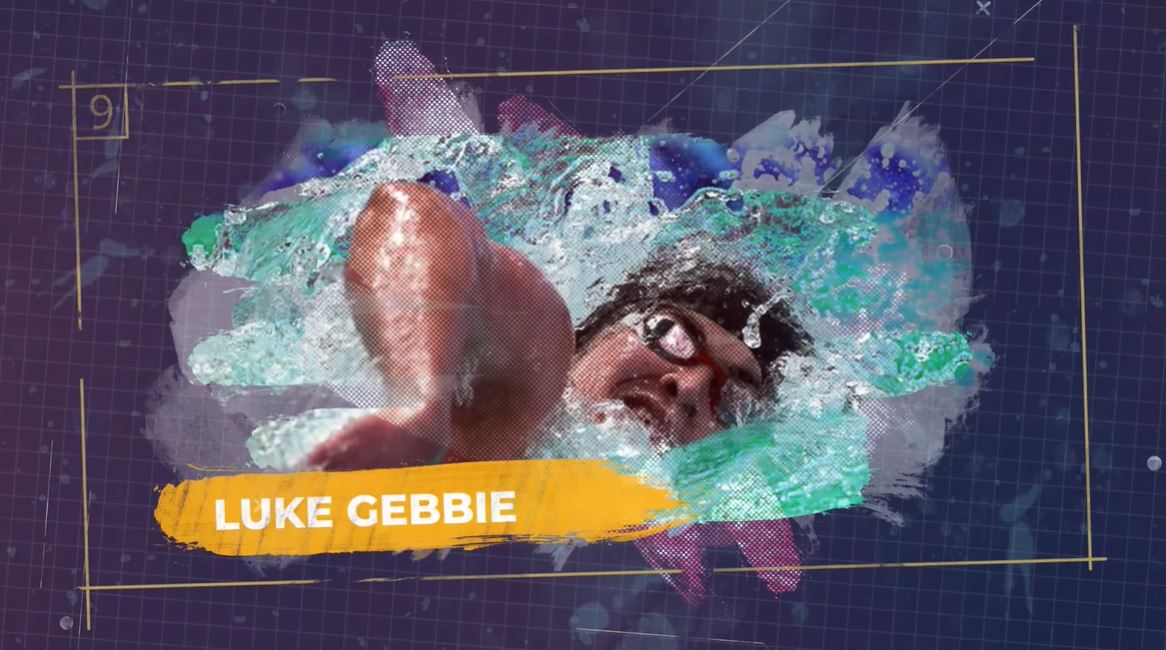 Despite his top showing, Gebbie’s 22.84 seconds did not make it to the Top 16 of the 10 heats who are advancing to the semifinals.

Gebbie last Tuesday set a new Philippine record in the Men’s 100-meter Freestyle with a time of 49.64 seconds but dropped out of medal contention in the event as he did not enter the Top 16 to advance in the event’s semifinals.

The swim broke the Philippines’ national record of 49.94 seconds, which Gebbie himself set in 2019 at the World Championships in South Korea.

Gebbie punched his ticket to Japan via universality places and emerging the highest-ranked male athlete among Filipinos in the Olympic qualifying events for swimming. The Filipino swimmer accumulated 828 FINA (International swimming federation) points and will see action in the men’s 50m and 100m freestyle events of the Summer Games.