Olympics Results for Team Philippines on July 27, 2021: Filipino swimmer Remedy Rule is advancing to the semifinals of the 200m butterfly event as Luke Gebbie set a new national record in the men’s 100m freestyle. 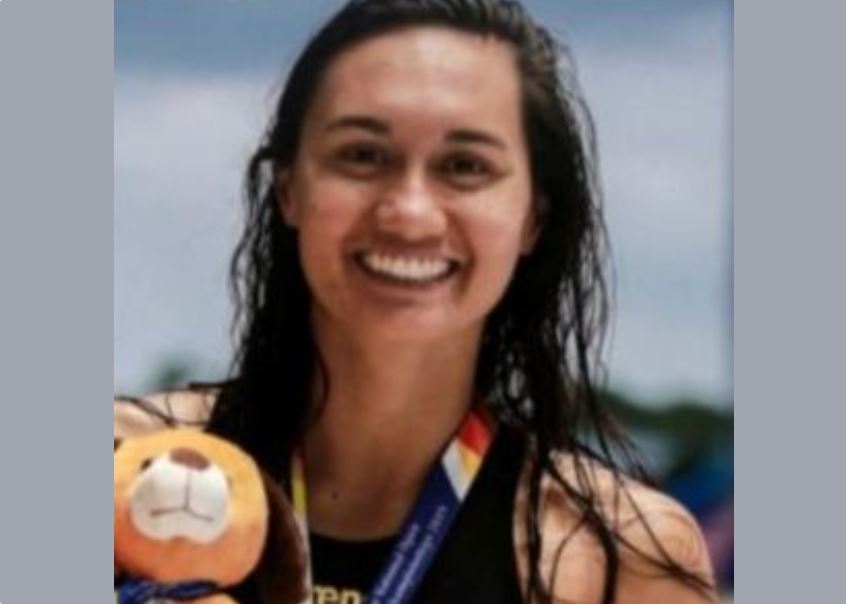 Remedy Rule continues her quest for a medal at the Tokyo Olympics after clocking in 2:12.23 for 15th place overall in the Women’s 200-meter Butterfly heats.

The Filipino swimmer previously finished in second place in the Women’s 100-meter Butterfly event with a time of 59.68 but did not make the Top 16 who qualified for the semifinals.

Rule and fellow swimmer Luke Gebbie were awarded universality places in the Tokyo 2020 Olympics swimming competition. The University of Texas standout tallied 830 FINA ranking points, emerging as the top point earner among female swimmers in the Philippines in the Olympic qualifying events for swimming. 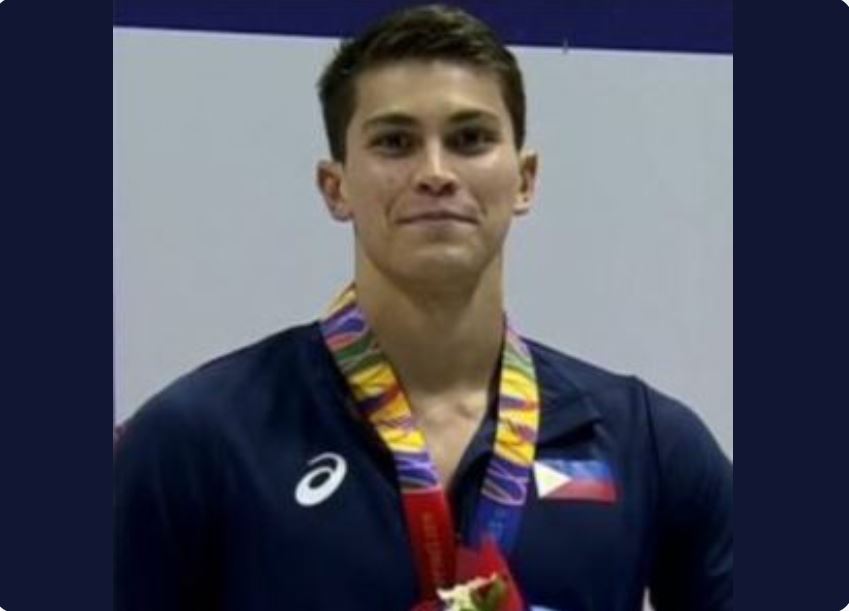 Swimmer Luke Gebbie set a new Philippine record in the Men’s 100-meter Freestyle with a time of 49.64 seconds.

Gebbie, however, dropped out of medal contention in the event as he did not enter the Top 16 to advance in the semifinals.

Luke Gebbie will continue his Olympic journey as he competes in the 50-meter Freestyle event scheduled for Friday, July 30, 6 p.m.

Gebbie punched his ticket to Japan via universality places and emerging the highest-ranked male athlete among Filipinos in the Olympic qualifying events for swimming. The Filipino swimmer accumulated 828 FINA (International swimming federation) points and will see action in the men’s 50m and 100m freestyle events of the Summer Games.

Gebbie captured silver in the 4x100m freestyle relay and a bronze medal in the 50m freestyle events of the 30th Southeast Asian Games in 2019. 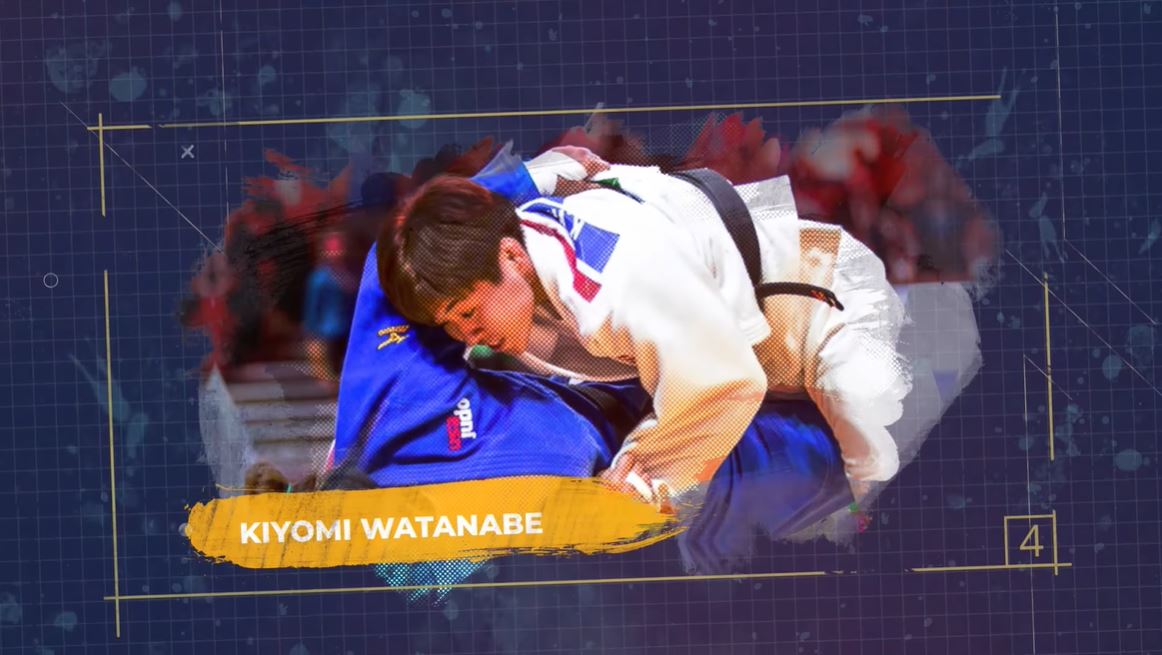 Kiyomi Watanabe competed in the Women’s 63kg event Round of 32 and lost against Cristina Perez of Spain, 0-10, bowing out of the gold medal race.

Kiyomi Watanabe is the first female judoka from the Philippines to ever compete in the Olympics.

The Filipino-Japanese athlete punched her ticket to the Tokyo Summer Games via continental quota for the Games in the women’s -63kg division.

The country’s top judoka was born in Cebu to a Filipino mother and Japanese father and has previously delivered gold medals for Team Philippines in 2017, 2015, and 2013 at the South East Asian Games.

Kiyomi Watanabe is the Philippines’ female flag bearer in the opening ceremony of the 2020 Tokyo Olympics alongside boxer Eumir Marcial. 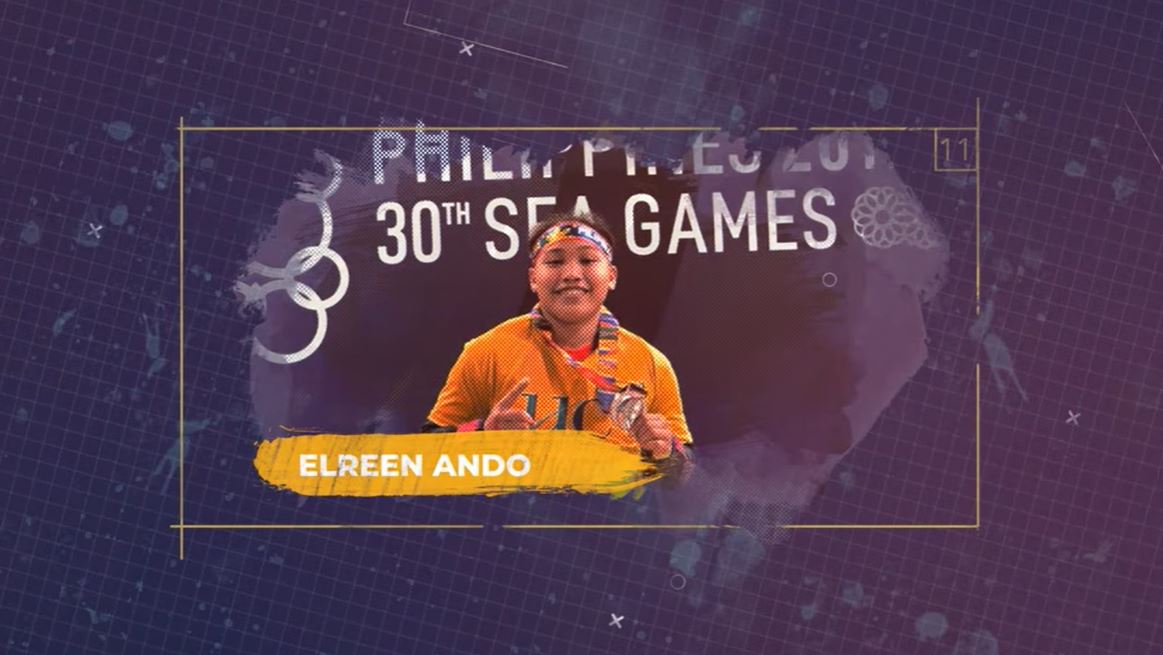 Weightlifter Elreen Ando competed in the Women’s 64kg event but bowed out of the medal race after finishing 7th overall after lifting a total of 222kg.

Ando lifted 100 in the snatch event and 122kg in the clean and jerk.

The Filipina weightlifter booked an Olympic berth by earning a continental allocation and emerging as the highest-ranked athlete in the International Weightlifting Federation (IWF) ranking for the women’s 64kg event in Asia.

Ando captured two silvers and a bronze medal in the 2021 Asian Weightlifting Championships.

Elreen Ando is the Philippines’ second representative in weightlifting to the Summer Games in Tokyo along with 2020 Tokyo Olympics Gold medalist, Hidilyn Diaz.