Olympics Results, July 26: Weightlifter Hidilyn Diaz tonight made history as she delivered the Philippines’ first-ever gold in the Olympics after 97 years, raising the nation’s flag as the Philippine National Anthem was heard for the first time playing for the winner on the world’s greatest sports stage.

Before Diaz won the gold medal, the Philippines had 10 podium finishes at the Olympics  – 3 silvers and 7 bronze medals.

Earlier today boxers Nesthy Petecio and Carlo Paalam won their respective bouts to advance to the next round, raising hopes for more gold medals, while skater Didal made the finals in skateboarding’s Olympic debut.

Weightlifter Hidilyn Diaz gifted the Filipino nation with the country’s first-ever gold medal in the Olympics after winning the women’s 55-kg event Monday evening at the Tokyo International Forum.

Diaz won with a total score of 224 kg – setting the new Olympic Record – with 97 in the snatch and 127 in the clean & jerk – another Olympic Record – to win the gold against Liao Qiuyun of China, the world record holder in their weight division who settled for silver.

The Filipina lifter cleared her first and second attempts at snatch with 94kg and 97kg, but her 99kg on the third try was set aside by a no-lift decision.

Diaz successfully lifted 127kg in her third attempt at the clean and jerk. Her first attempt delivered 119kg and at the second attempt, 124kg.

The four-time Olympian made good on her promise for an unforgettable stint at the Tokyo Olympics as she finally put an end to the Philippines’ gold medal drought at the quadrennial Games since the country started participating in 1924.

The 30-year-old Filipina powerlifter gave the Philippines a silver medal at the Rio Olympics in 2016, ending a 20-year medal drought. Diaz previously competed in London in 2012 and Beijing in 2008.

The Filipina champion weightlifter qualified for the Tokyo Olympics after her strong finish at the 2021 Asian Weightlifting Championships in Uzbekistan.

Diaz also earned gold medals in the 2018 Asian Games, the 2019 Southeast Asian Games, and the 2020 Roma Weightlifting World Cup on her way to booking a trip to the quadrennial meet.

All four Filipino boxers are continuing their Olympic journey with Carlo Paalam and Nesthy Petecio winning their respective matches. 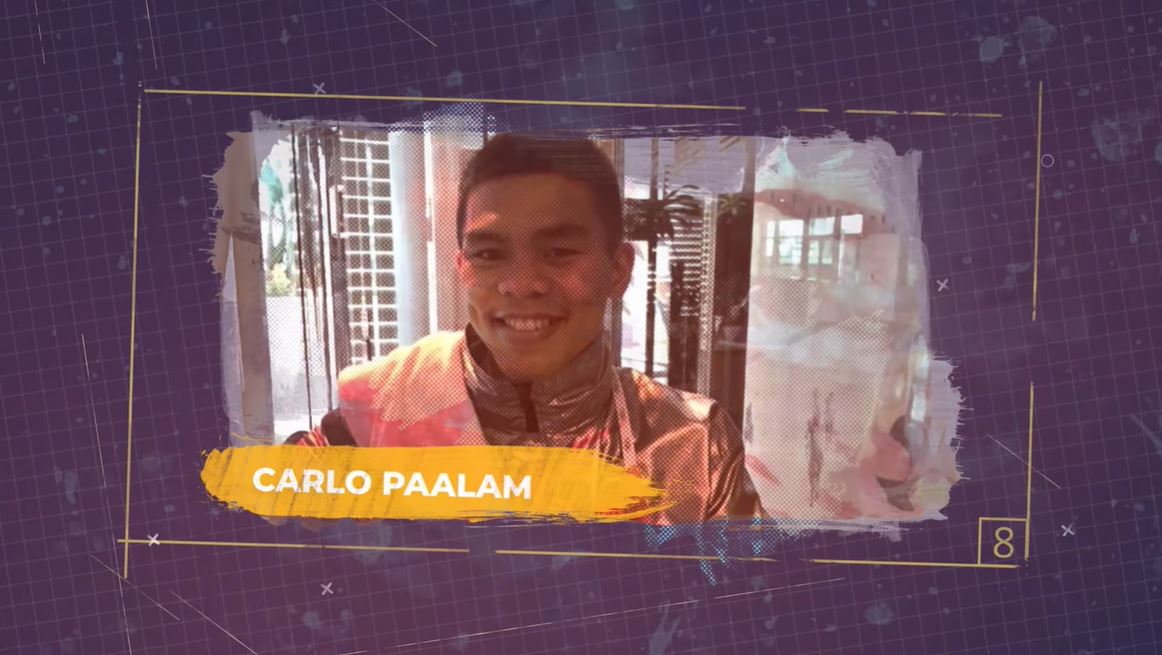 Carlo Paalam won his ring bout via split decision, 4-1, against Brendan Irvine of Ireland in the Men’s Flyweight 52kg division of Round of 32.

Paalam advances to the Round of 16 match against Mohamed Flissi of Algeria on Saturday, July 31, at 10:48 a.m. 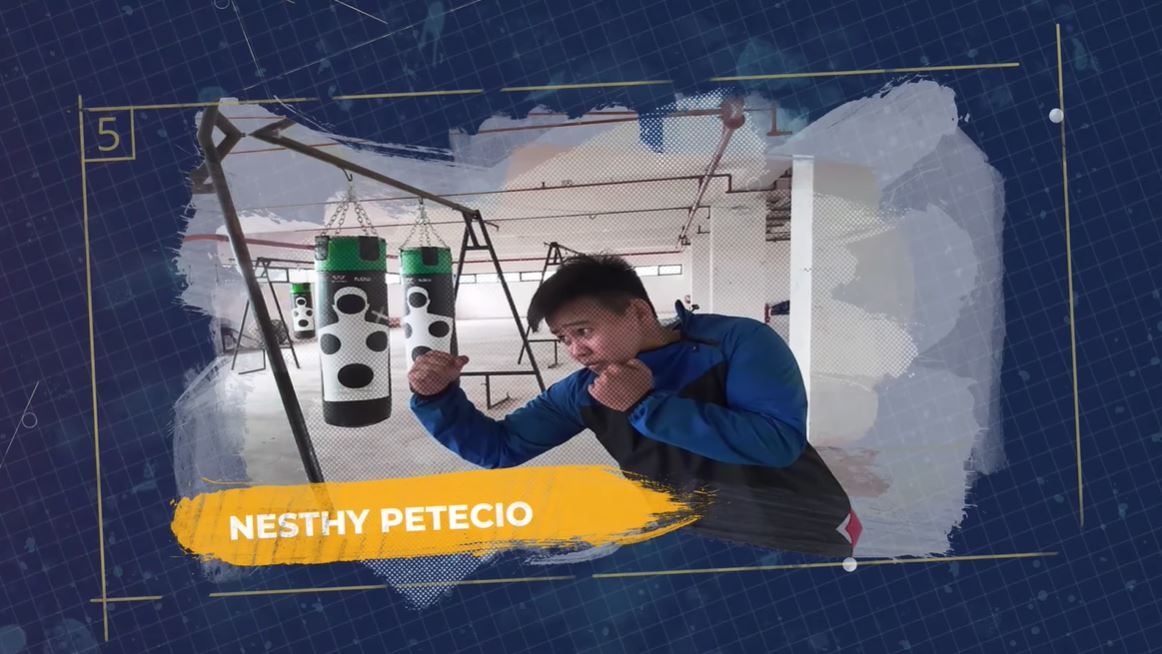 Nesthy Petecio surprised No. 1 seed Lin Yu-Ting of Chinese Taipei with a split decision win in their Round of 16 bout.

Nesthy Petecio advanced to the Round of 16 matches after winning her Round of 32 bout on Saturday. 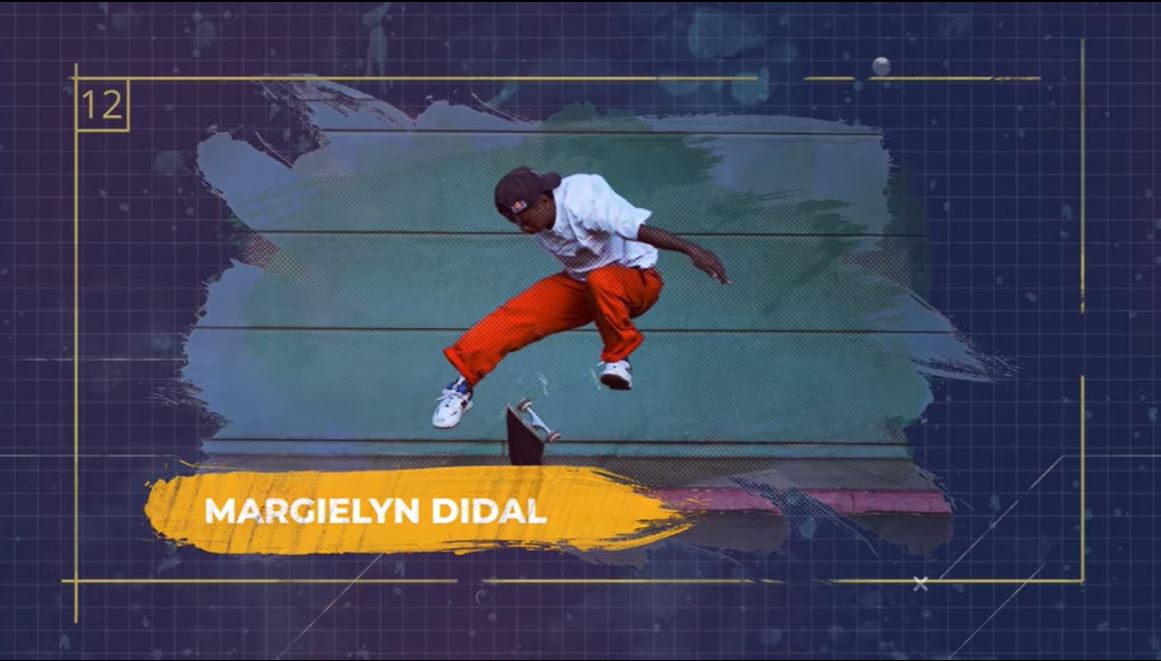 The Olympic debut of skateboarding saw Margielyn Didal seeing action early today and placing 7th overall in the preliminary heats. Didal’s total score of 12.02 sent her to the finals later in the day.

The Cebuana was one of the top 8 skaters but was seen suffering from an injury but continued to compete in the finals. bowed out of medal contention after again placing 7th overall with a score of 7.52.