Filipino actor and ‘Pambansang Bae’ Alden Richards has a heart of gold that gives towards the cause of education.

Alden, a Good News Pilipinas 2018 Filipino Pride Icon and one of the country’s biggest stars, is known to promote his hometown Laguna whenever he can. But Alden just keeps on sharing and giving back also to fans and charities.

His father’s dream for him was to be a pilot while his mother’s was for him to become an actor and enter show business. Now that he is living his mother’s dream, Alden has also realized what his own dream is all about – giving back for all the blessings he has received and being a philanthropist.

The other half of the phenomenally successful tandem of AlDub with Maine Mendoza, more recently participated in the Kapuso Blood Letting Project of GMA’s Kapuso Foundation. 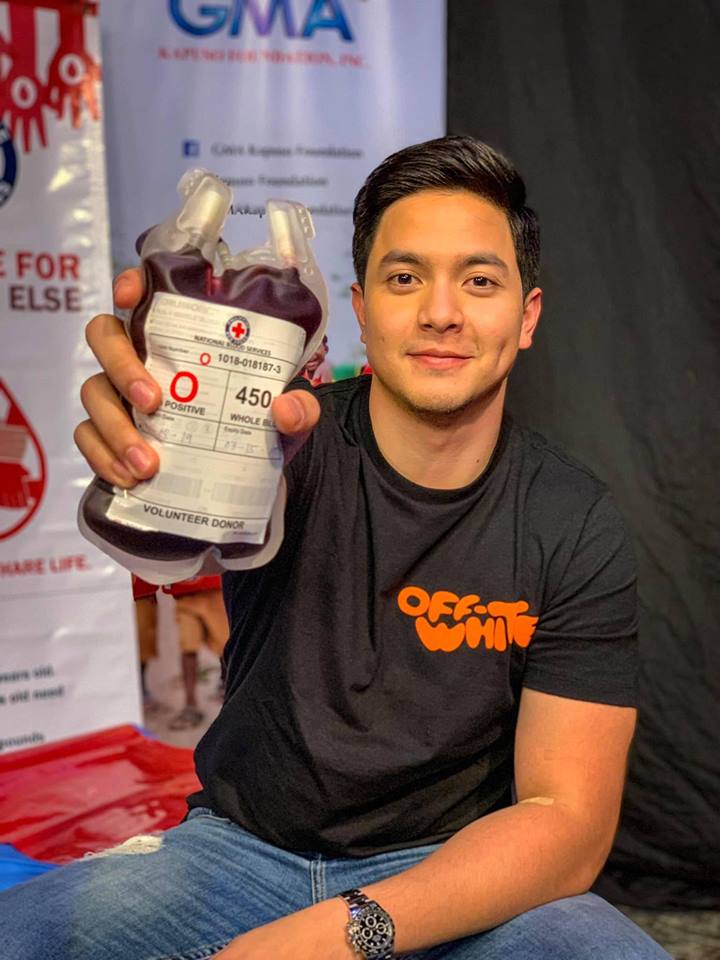 His fandom known as “Aldenatics” also held a charity event and relief operation in Bulacan in January in his name.

But the closest to Alden’s heart is the educational opportunities he provides to fans and charities. Alden recalls how traumatic it was for him to stop schooling but that he had no choice due to financial constraints.

Now that he is one of the country’s most bankable actors earning millions, giving back has become his way to rectify what he remembered as a sense of “something lacking.”

With the power under their belts as celebrities, Alden Richards and AlDub partner Maine Mendoza were able to raise an astounding Php 14 million in October 2015 for their “Tamang Panahon” concert held at the Philippine Arena. One hundred percent of the proceeds were allotted to build AlDub Libraries in selected schools across the country. 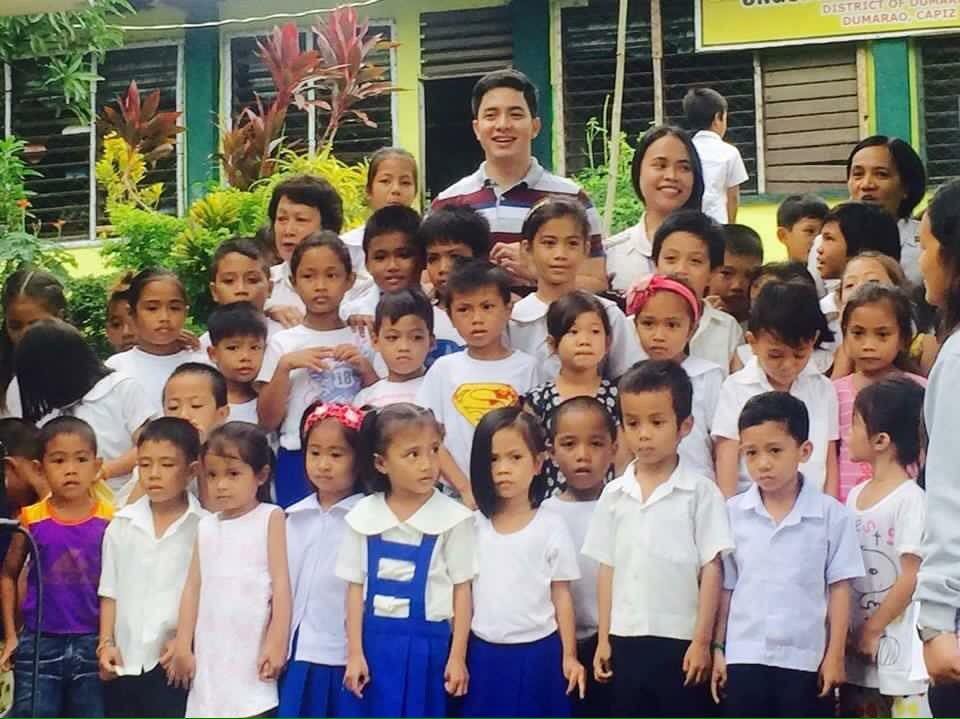 Photo Courtesy of Aldub Memories InstagramAside from the AlDub project, the actor also anonymously funds the schooling of different individuals.

In a media interview Alden shared, “I have several scholars at different levels, and last summer I received great news: Two were graduating. One finished Accounting; the other, Engineering.”

His scholars have never met Alden Richards and they have never known that it is him who is financing their education. This way, Alden muses he is not just achieving his personal dreams but actually fulfilling the dreams of other people.

At the moment, he is trying to build a school for Aetas in Bamban, Tarlac in visited way back 2016 to celebrate his birthday.

Beyond being an award-winning actor, model, host, recording artist, a businessman and Guinness World Record holder, Alden Richards makes sure to keep his himself goal-oriented yet grounded despite working in a fast-paced entertainment industry. How does he do it?

“I made sure nothing changed immediately around me — mentors, core staff, advisers, personal assistants, handlers… I asked everyone to stay. It was my way of remaining on track and not getting lost in the new landscape. I knew I would always want to be reminded of when I was at my lowest, and they were there.”

Being famous is a responsibility, as it comes with “physical, mental and emotional” obligations” and he knows how to handle it by using his stature in promoting positivity.

“Spreading goodness and kindness (is) the reason why we are put in a certain place,” Alden Richards says.