Mangrobang clocked in at 1:02:28 to finish third behind Brazil triathletes who won first and second places in their home turf.

The Filipina triathlete was the lone non-Brazilian to join the Brasilia race held mid-March.

“Kim did a good effort but she was swimming against the Brazilian open water champions,” Coach Santos said according to the Triathlon Association of the Philippines release.

After the Brazil triathlon, Kim Mangrobang is expected to receive more training before she returns to race in Subic. 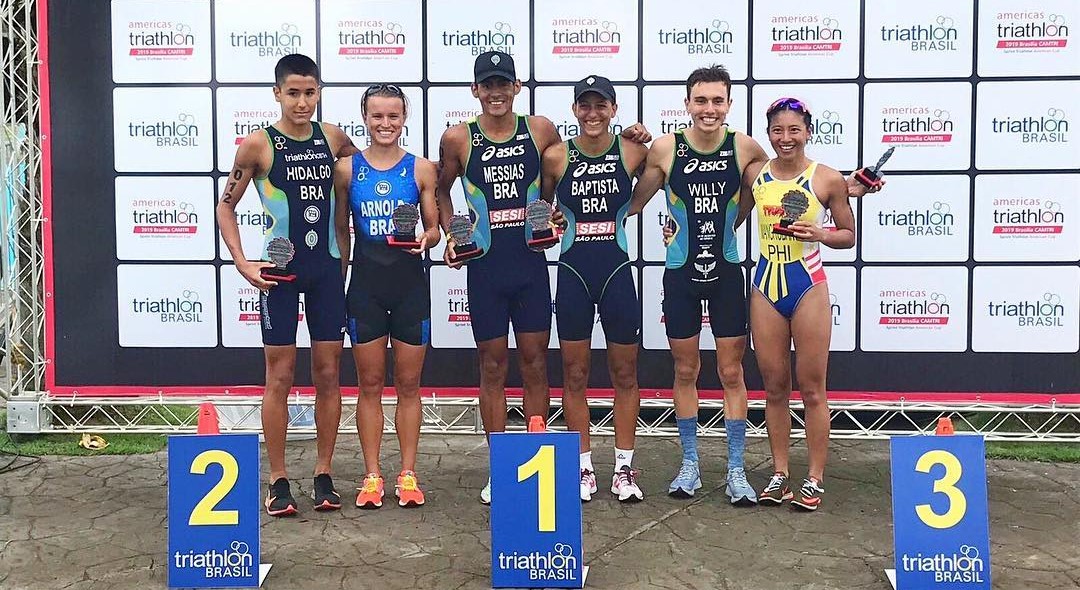 Kim who is set to defend her gold medal in the upcoming SEA Games this November 2019 said, “I feel good and things are working out but more work needs to be done.”

With this new achievement, Mangrobang gained points for the qualifiers in the upcoming 2020 Olympics to be held in Tokyo, Japan.