People at home have been seeking ways to stay productive in the time of quarantine as the Philippines’ capital and the entire Luzon Island is under lockdown in an effort to stop the spread of coronavirus disease.

Good News Pilipinas team members are also continuing to work from home as we find ways to inspire the Filipino nation during the health crisis brought on by COVID-19.

For those who remain at home under quarantine or self-isolation, we found books to both entertain and keep your minds healthy with inspiration from Filipino writers.

Here is a list of books made by Fil-Ams and Filipinos to read while at home. We realize that not all of us have access to physical copies, so linked below are some places where you can find the titles available online.

Be a Girl Champion follows seven girls in seven stories to empower readers, with the message that unfortunate things are commonplace, and crises shift lives with a flick of a switch without prejudice. Her female protagonists come out from their hardships wiser and stronger. You can find the book available on Amazon.

A timely addition considering the viral outbreak, Kapitan Sino centers around Rogelio, a seemingly ordinary electrician, until his friend discovers his superhuman abilities and prompts him to be a service to the community. Hilarious, charming, and unexpectedly dramatic, Kapitan Sino details the hijinks of the titular hero and the colorful characters that make up his life.

Two women, two nations; Insurrecto centers around an American filmmaker and her Filipino translator as they travel the country for a movie based on the Filipino-American War. Here, readers get to view two different and distinct voices, intertwining with themes of colonialization and womanhood. You can read the e-book or listen to the audiobook here.

Janus Silang is a gamer, renowned for his skill in the online game TALA. Soon, he finds the game is not just a game, and he digs deep into his past, the past of his nation, and the nation’s mythology as he deals with the normal ups and downs of teenagerhood, vices unhidden and unromanticized. You can order the book from Adarna House.

6. 5. America Is Not the Heart, by Elaine Castillo

America Is Not the Heart is a book where the past refuses to stay in the past. Castillo details the narrative of Hero, a Filipina who grew up in a privileged family in Vigan and presently lives a working immigrant’s life in the States, with a story of rebellion and dissent in between. It is a story of learning to play the game of a new “home” while righteously keeping your old one at hand. You can read the e-book here.

Sympathizing with all those restless with self-isolation and social distancing, Rosa wants to leave her house, where she’s been held prisoner for all her life. Inside, her father says she is safe against highly superstitious townspeople who took her mother. Why? Rosa is different, scarred like her mother, deemed a “monster.” Shine is a modern ghost story doused with virtual friends and long-lost family and can be found here.

4. 7. Stupid is Forever, by Miriam Defensor-Santiago

As the online climate is heated with seriousness or full of jokes made at the government’s expense, Stupid is Forever’s short compilation of wit and humor from Senator Miriam Santiago is fitting to add to anyone’s reading list at this time.

3. 8. I Am A Filipino (and This Is How We Cook), by Nicole Ponseca & Miguel Trinidad

With lots of time to spend in the house, some people might prefer using it to experiment in the kitchen. The cookbook showcases lots of local and multicultural favorites, be it simple to complex, to make in one’s own home. A James Beard Awards finalist, I Am A Filipino (and This Is How We Cook) can be found here.

2. 9. Patron Saints of Nothing, by Randy Ribay

When he’s told his cousin is dead from the war on drugs and nobody in his family wants to talk about it, Jay, a Filipino who’s been in the States too long, finally decides to return to the country he hasn’t called home since he was a child. There, he tries to find the truth and his identity as a Filipino. The e-book and audiobook can be found here.

The Best Philippine Short Stories of the Twentieth Century is an anthology of fifty Filipino-authored short stories, a personal must-read for anyone who loves reading, writing, or Filipino literature. It’s highly entertaining and enlightening, with stories selected for their embodiment of the spirit of their times while putting the meaningfulness of the Filipino experience and the talent of our artists on a pedestal. Most of the stories in the collection can be found online in open-source literary domains. 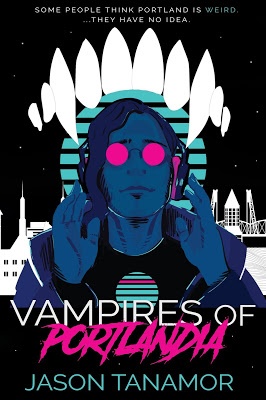 TELL US in the comments below, which Filipino books do you recommend for reading at this time of quarantine in the Philippines? 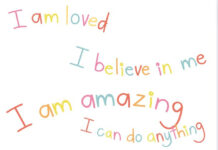 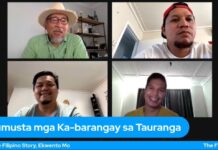 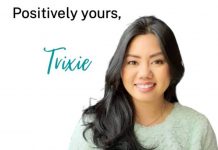