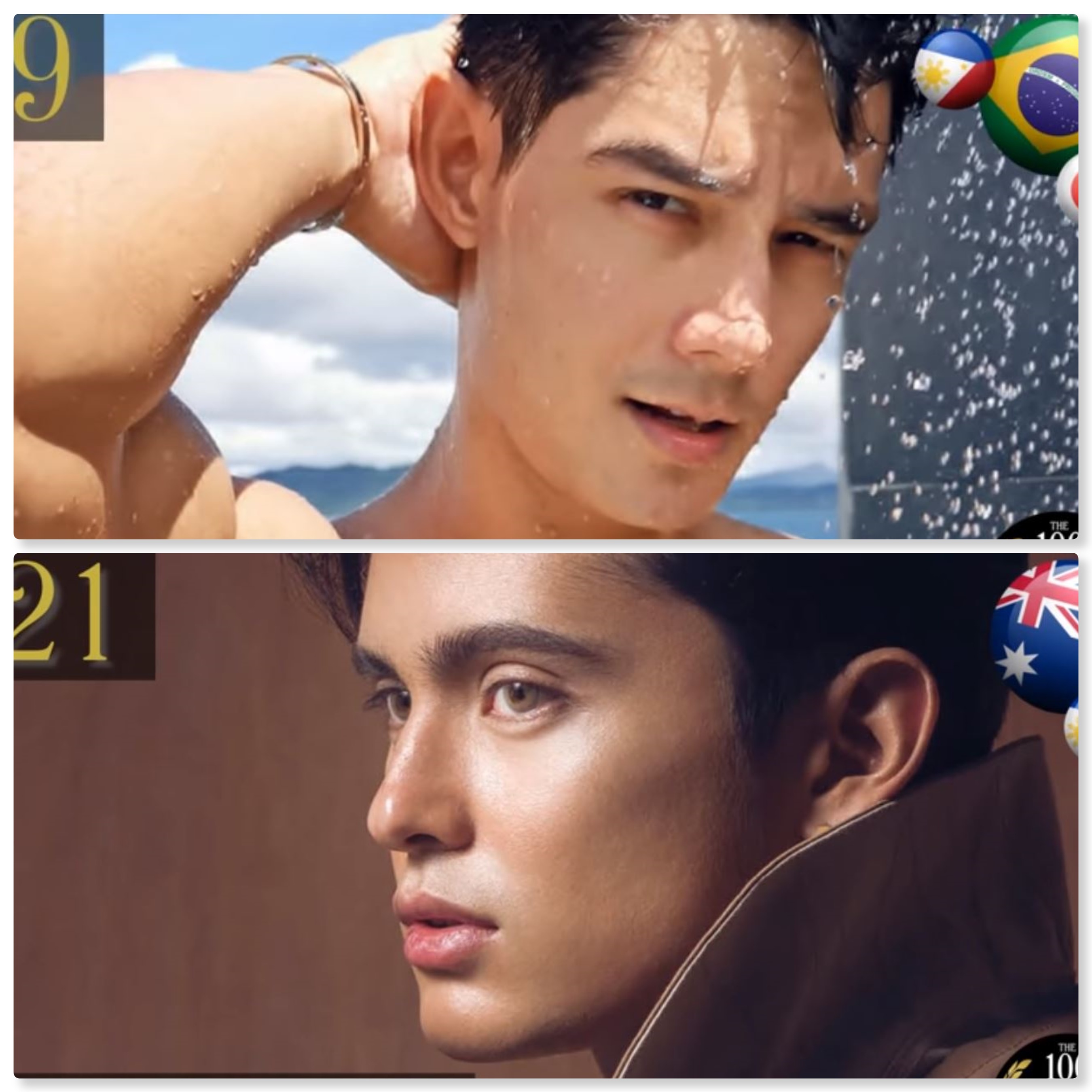 TC Candler’s annual 100 Most Handsome Faces of 2018 ranked Filipino actor-models James Reid and Daniel Matsunaga in its list of male celebrities with the best standard of world beauty.

The Independent Critics’ choice for male faces is a partner to the 100 Most Beautiful Faces of 2018 list which included Filipina actresses Liza Soberano, Jessy Mendiola, and Nadine Lustre.

James Reid is ranked 21st most handsome face this year after debuting on the list in 2017. Daniel Matsunaga is on the 39th spot, improving 49 notches up from his 88th standing in 2017. Topping the list is Jason Momoa, the Hollywood actor who declared affinity with Filipinos during his recent visit to the country for his Aquaman premiere.

The celebratory male list is running on its 5th year after being created as a response to public demand following the phenomenal internet hit of the female list.

See how James Reid and Daniel Matsunaga fared against the other international male celebrities in the 100 most Handsome Faces of 2018 in the YouTube video.