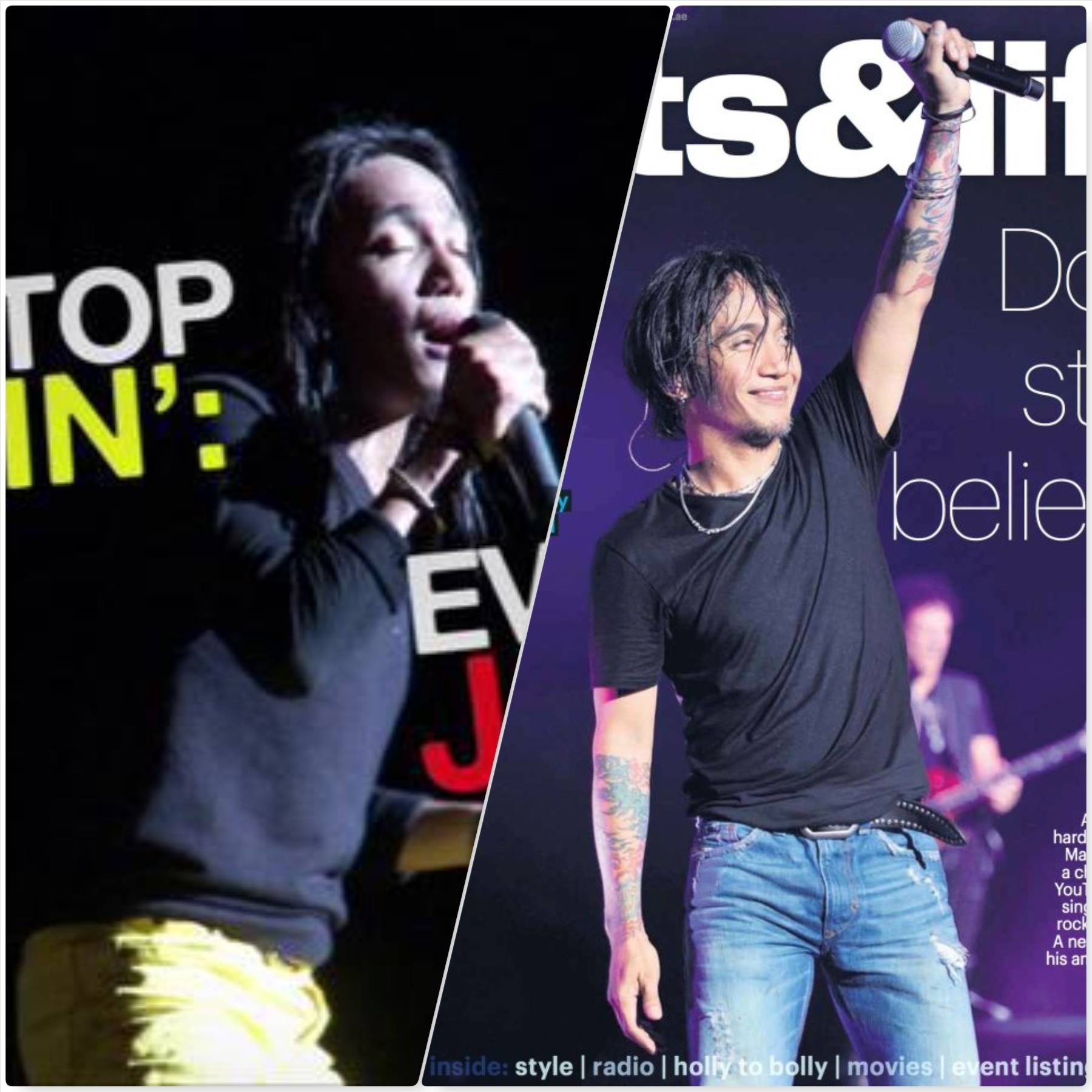 Warner Bros is reportedly reteaming with the groundbreaking all-Asian-cast movie’s director to tell the story of how Pineda was discovered through a YouTube video.

The report credits Pineda as having put the 80s iconic band back into the concert scene.

Director Chu revealed his intentions with the proposed Pineda film:

“The success of Crazy Rich Asians has blown my mind and set me on a path to champion more unique inspirational stories that represent new perspectives from all around the world.

This story in particular has been on my mind since I first read about it years ago. A true fairy tale and triumph of the human spirit. An unlikely hero, an undeniable talent, the power of music and a worldwide stage (literally) has all the ingredients I love about movies.

Plus I have been a fan of Journey’s music since I can remember. I am excited to be bringing the audience along on this incredible story with my partners at Warner Bros who have been a leading champion of diverse voices in front and behind the camera.”