The scene can be found in the first appearance of the future Thanos after he erased half of the universe’s population, continuing where Avengers: Infinity War left off in the 2018 movie’s last scene showing Josh Brolin’s character walking outside a hut as he looks on to the sunset amidst terraced rice paddies.

Filipino-American actors Dave Bautista (Guardians of the Galaxy) and Jacob Batalon (Spiderman) were also seen in the same Avengers movie.

Marvel Cinematic Universe has acknowledged the value of the Philippines with a video of Ironman Robert Downey Jr. and other lead actors thanking Filipinos as their biggest fans in Southeast Asia. 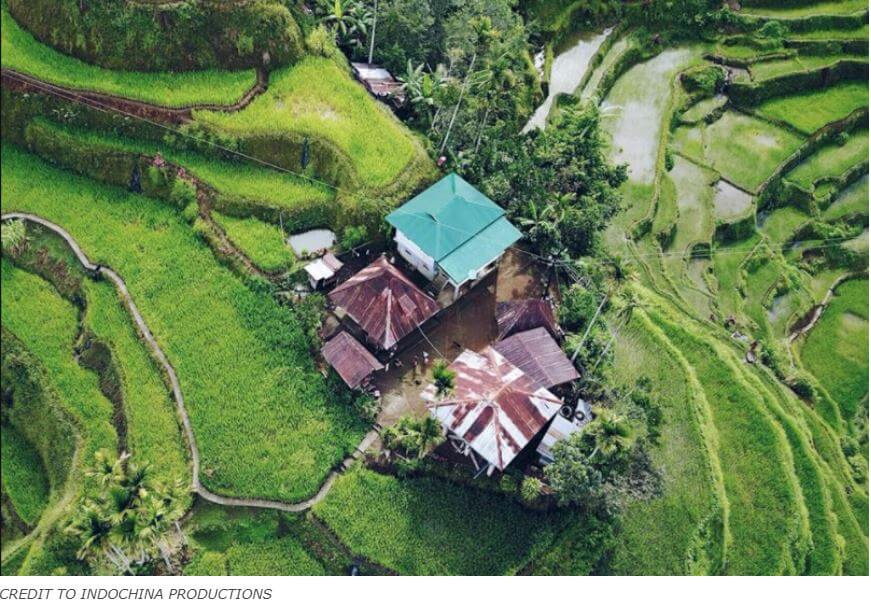 Indochina Production, an international production company who worked with Marvel Studios in making the two Avengers movies, confirmed the production shoots in the Philippines.

Their Indochina Productions Facebook posted, “Super proud to have been part of AVENGERS: END GAME and also get credited for our work in The Philippines”

With reports from Marclee Agustin.

Did you catch the Philippine scenes in Avengers: Endgame? Tell us your reaction in the comments below!