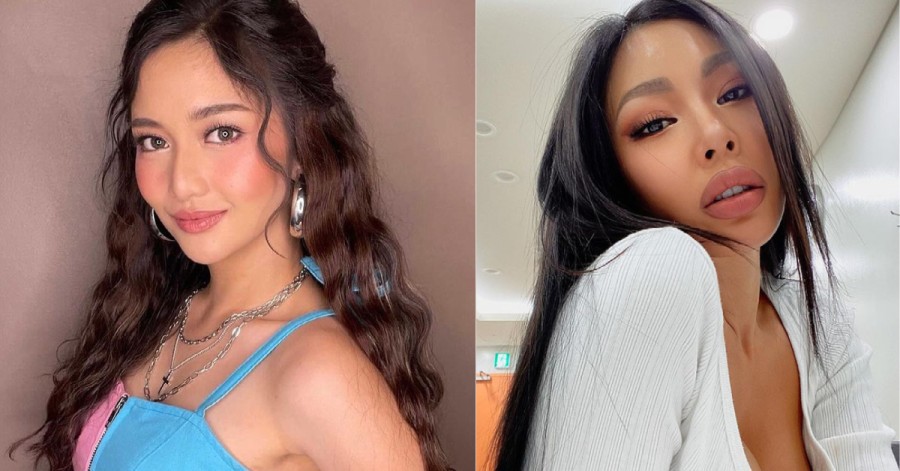 Filipina actress Charlie Dizon’s show-stopping execution of the dance hit “NUNU NANA” has earned the approval of the Korean-American rapper Jessi herself.

The 24-year-old Dizon earlier shared a clip of her dance portion on the Philippines’ musical variety show ASAP in an Instagram post on January 24, 2021.

In Charlie Dizon’s Instagram stories, the Filipina actress and model also shared to fans a portion of her and South Korean idol Jessi’s private conversation on social media.

The famous Korean singer Nancy Jewel McDonie was co-trainees with Dizon in South Korea during their early teenage years and considers the Filipina her “best friend in the Philippines.”

The Philippines’ Charlie Dizon, best known for starring in the Filipino film “Fan Girl”, was the winner of the MMFF’s Best Actress distinction for her breakthrough role in the award-winning movie with Paulo Avelino who won “Best Actor in a Leading Role.”

WATCH the clip and SEND CHEERS in the comments below to Filipina actress Charlie Dizon for performing a show-stopping dance routine noticed by the Korean-American rapper Jessi herself!