Filipino-American authors Grace Talusan and Oliver de la Paz were honored for their works at the 2020 Massachusetts Book Awards.

The two talented Fil-Am writers’ respective works were among the winners announced on September 9, 2020, in the book awards that highlight the significant works of fiction, nonfiction, poetry, and children’s/young adult literature published by Commonwealth residents or about Massachusetts subjects. 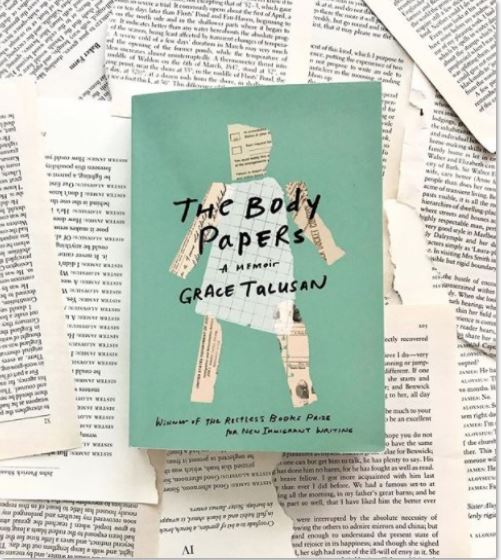 Grace Talusan’s critically acclaimed memoir “The Body Papers” came in first place for the non-fiction award. The book, released in April 2019, is an unflinching account of Talusan’s life as a Filipino immigrant, as well as her experiences with sexual abuse, depression, and cancer.

The debut memoir was the 2017 winner of the Restless Books Prize for New Immigrant Writing, which recognizes outstanding literary works by first-generation immigrants and awards $10,000 and publication by Restless Books.

The Boy in the Labyrinth
Oliver de la Paz 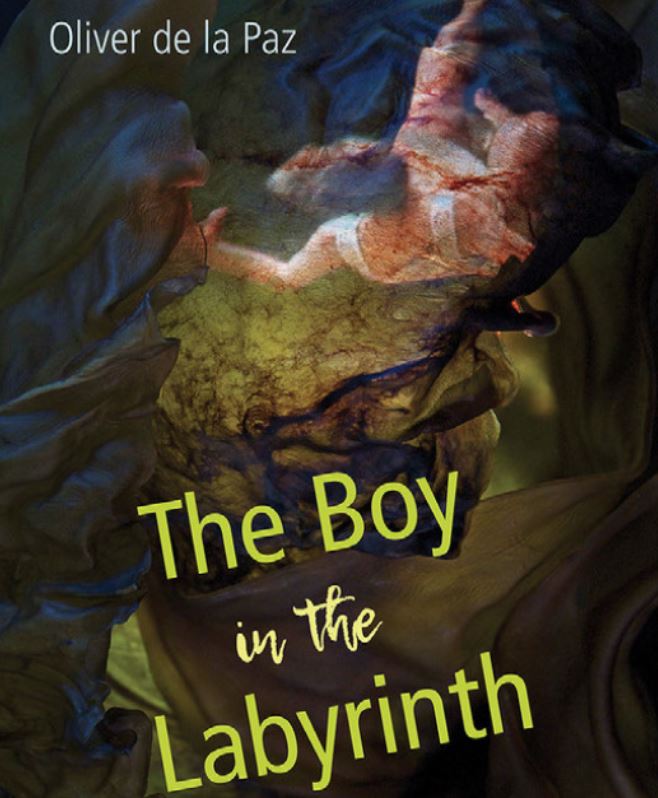 “The Boy in the Labyrinth” by Oliver de la Paz was among the Poetry Honors. Published in July 2019, the book chronicles parenting sons on the Autism Spectrum through parable, myth, and academic questionnaires. The collection of poems explore the language of autism and the language barriers faced by parents and their children.

These Fil-Am authors have created niche audiences with writings about their heritage.

You can score local reads in Aklatan, the first All-Filipino online bookfair which is going live again – this time on Lazada this September.

A new book with a Filipino protagonist titled “58 Minutes in Driftland” has been released on Kindle books from Amazon.

SEND CONGRATULATIONS in the comments below to Grace Talusan, Oliver de la Paz for being honored at the 2020 Massachusetts Book Awards.