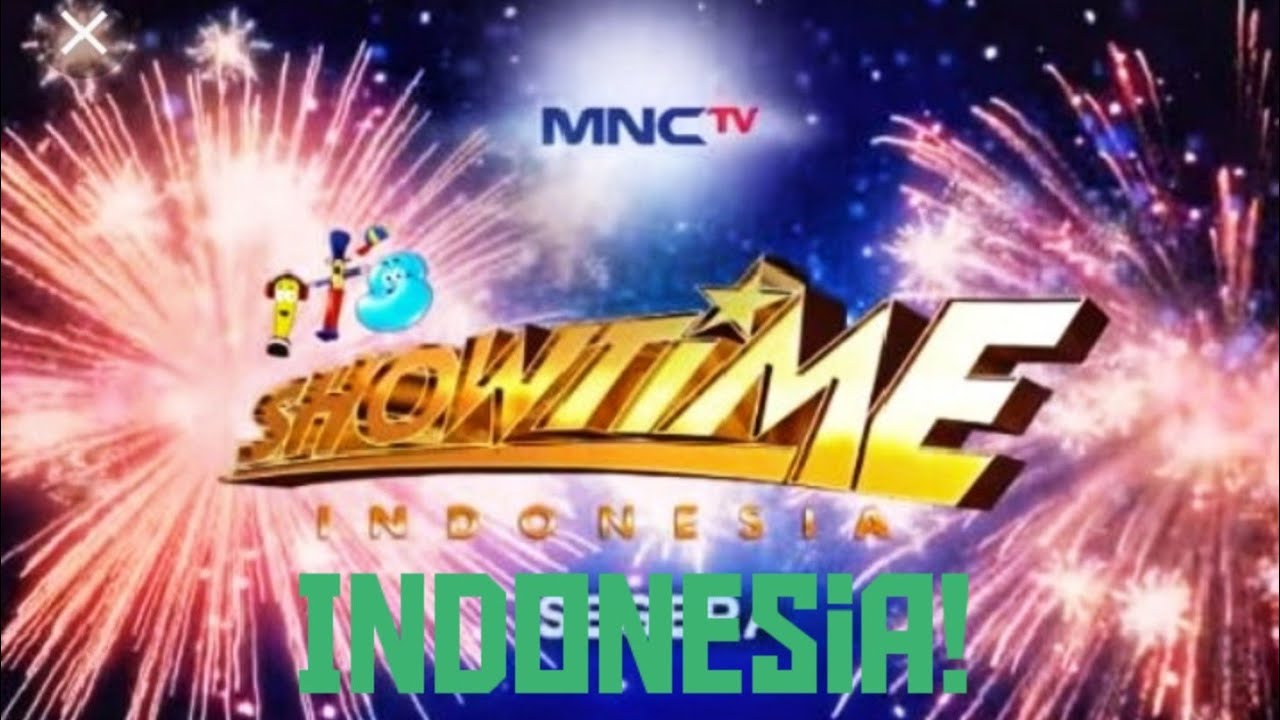 On March 16, MNCTV posted on social media a lyric video of the opening theme of “It’s Showtime” in Bahasa language.

Its Showtime’ Executive Producer Peter Edward Dizon and host Vice Ganda have confirmed the franchise transaction between the two networks. Segments on the Indonesian version have yet to be announced.

Airing Mondays to Saturdays on ABS-CBN, “It’s Showtime” is the second Philippine noontime variety show to be franchised in Indonesia.