The Philippine Postal Corporation (PHLPost) said that the greening of the Post Office building helps connect its employees and the public with nature and raises environmental consciousness and appreciation while helping reduce pollution and improve air quality.

The presence of green spaces can enhance the health and well-being of people working in cities and somehow relieves anxiety, level of stress and improves creativity and productivity, the PHLPost stated. 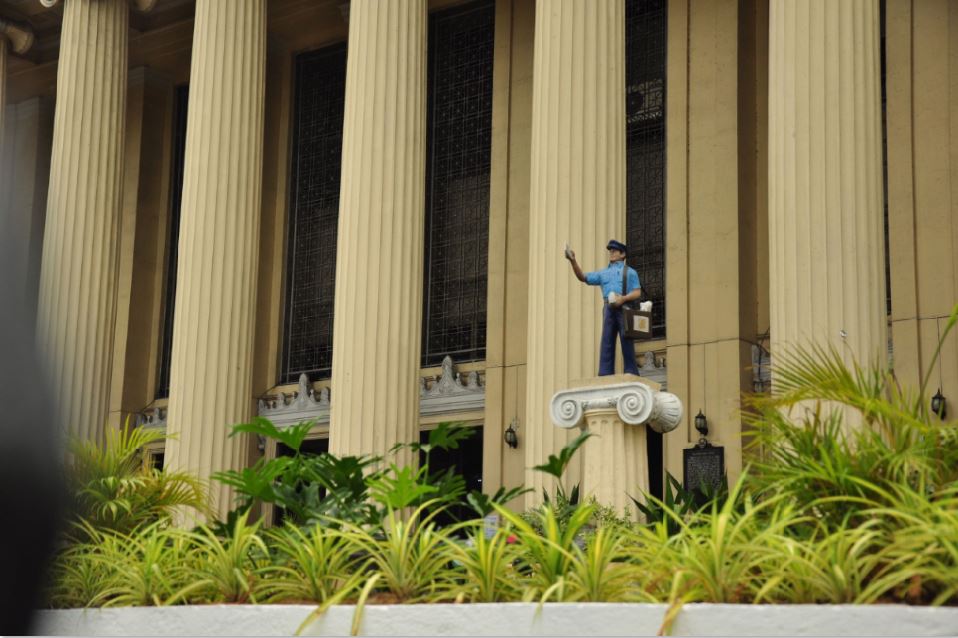 The Manila Central Post Office Building has been declared an “Important Cultural Property” by the National Museum. It is still considered the grandest building and most prominent landmark and tourist attraction in the City of Manila.

This neo-classical building was inaugurated in 1931, known then as the “Bureau of Posts” which was designed by the famous Filipino architect Juan Arellano. The Post Office Building was built as a modern colonial architecture, an example of a perfect neo-classical monument.

Aside from the Manila Central Post Office Building, Arellano also designed the Manila Metropolitan Theater (The MET) and the old legislative building (National Museum). After years of closure, The MET is set to reopen to host the evening program of the Philippines’ Quincentennial Commemorations on April 27, 2021. 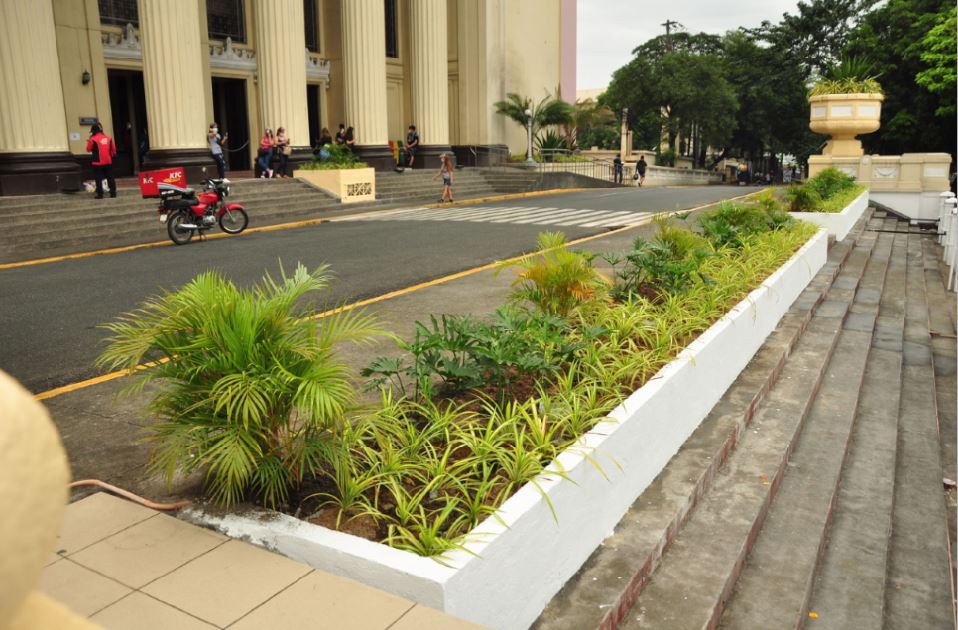 SEND CHEERS in the comments below to the team behind the green urban landscaping of the historic Manila Central Post Office!