Popular actress Marian Rivera-Dantes is donating her excess breast milk for babies in a milk-sharing program.

It’s been three months since the breastfeeding advocate gave birth to her second child, Ziggy. Now facing an overflowing milk supply, Marian Rivera-Dantes decided to share her excess expressed breast milk to other babies in need.

Her equally popular actor-husband Dingdong Dantes encouraged Marian to donate her excess milk for other babies and even connected her with the Milk Sharing Hub of The Parenting Emporium (TPE). The social enterprise in New Manila, Quezon City advocates for children’s welfare and better parenting.

Marian’s husband, Dingdong Dantes, went to social media to say how he admired his wife for choosing to share her blessings of breast milk which ge described as gold.

“There are many things I admire about my wife, but one of them that really makes her a superwoman in my eyes is her dedication to breastfeeding. Being a witness to what she went through with Zia, and with what she is
providing for Sixto, I know that producing that precious milk is not easy,” Dantes said.

“And because she is blessed with this, I salute her for choosing to donate her excess expressed milk to those who need it the most,” the popular actor added. 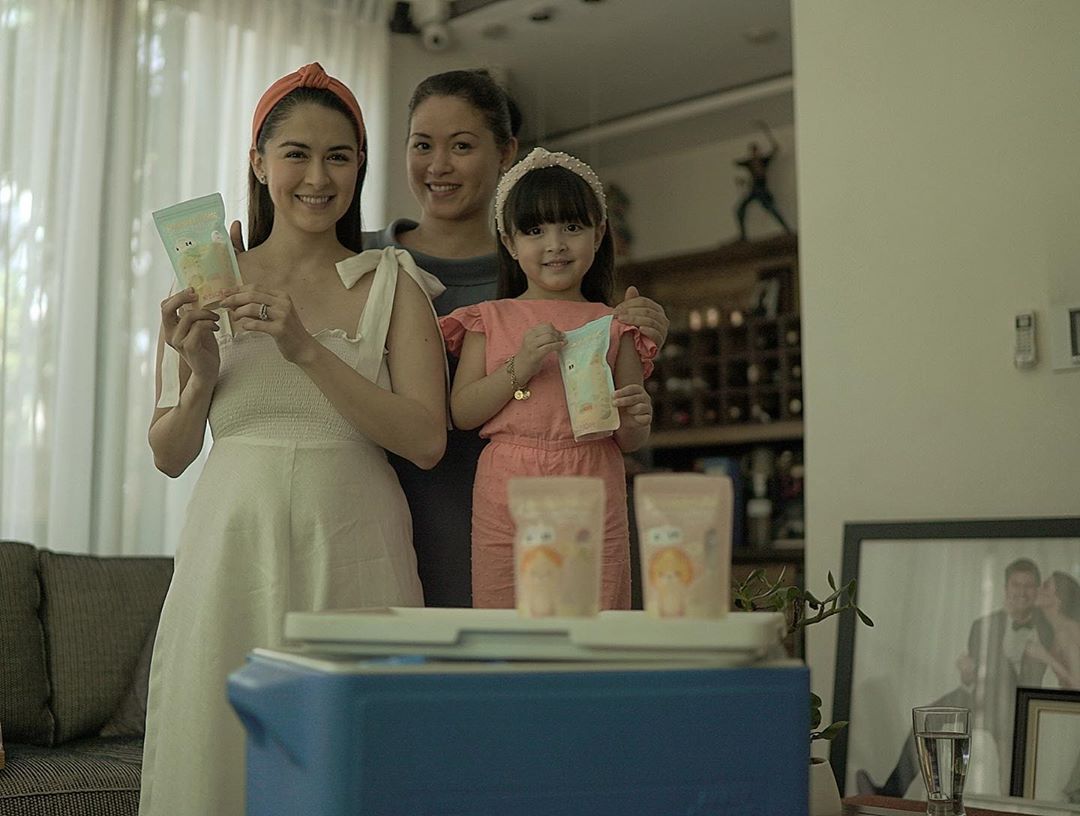 Dantes also thanked Maricel Cua of TPE for “being the angelic link that would feed infants with all these thousands of milliliters of breast milk.”

TPE says that all collected breast milk pass through screening and pasteurization, which Marian Rivera-Dantes obliged to undergo.

“We were so happy because she willingly submitted to our screening process which follows the national guidelines of social screening and submission of HIV and Hepa blood test results. Then Daddy Dong made sure there was enough ice to keep the milk frozen until it reached our freezers,” TPE shared.

TPE Milk Sharing Hub also shared that the actress’ milk will be donated to
a premature baby named Mati who is currently at the neonatal intensive care unit. Breast milk is essential for babies in order to survive in their first 1,000 days.

“He was born too early and needs lifesaving breastmilk to combat all the life-threatening conditions of a preemie. His mommy is still working on her supply so thankfully generous donors such as Mommy @marianrivera keep the milk flowing at our #TPEMilksharingHub,” TPE posted on their social media.

WATCH the video clip posted on social media where Marian Rivera expressing her joy of sharing her breast milk while Dingdong Dantes and Zia transferred the collected milk in a container.

TELL US more ideas in the comments below how to care for babies in need. 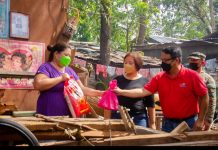