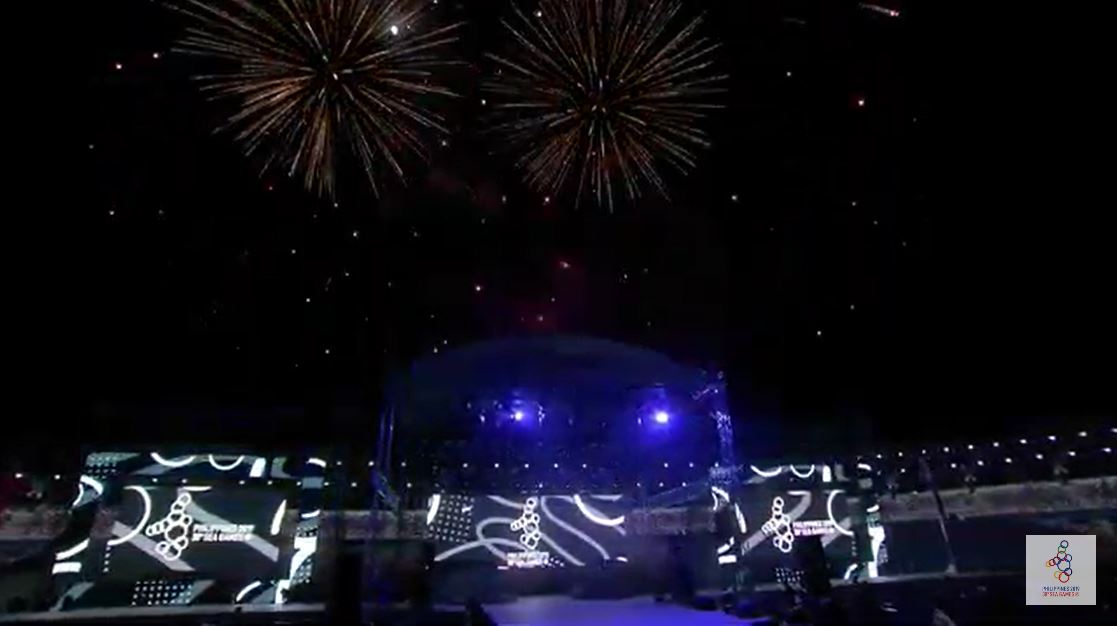 Social media exploded with excitement praising the world-class ending to the closing ceremony of the 30th Southeast Asian Games at the Athletics Stadium in New Clark City.

Here are some comments from viewers from around the region.

Feedback poured in for the interpretation of the Philippine national anthem “Lupang Hinirang” by Journey’s frontman Arnel Pineda.

Social media followers loved the 45-minute drone show that highlighted the highs and lows of the biennial games.

The parade of athletes was a farewell for all participants who forged bonds during the competition. The Philippines flag bearer was heroic surfer Roger Casugay.

Arnel Pineda rocked the evening with a spectacular show of Journey’s best hits with the classic rock band ‘KO Jones’ to pump up the crowd with a 20-minute performance of their best songs.

International rap band ‘Black Eyed Peas’ with Will I am, Taboo and Apl de Ap sang 10 songs that praised the athletes’ competitiveness and sportsmanship.

Apl said “It’s going to be a celebration for the athletes that gave their all to have a great SEA Games for the Philippines.”

Laguna-native Jey Rey Soul, who has been touring with the Black Eyed Peas, joined the performance. Interestingly, the four performers together wore the Philippine colors.

The 30th SEA Games closing ceremony was capped by a spectacular fireworks display and all the athletes singing “We Win As One“, the theme song of the games which embodied the unity and sportsmanship of all 11 competing countries in the competition.

SEND congratulations to all who participated in the 2019 SEA Games!