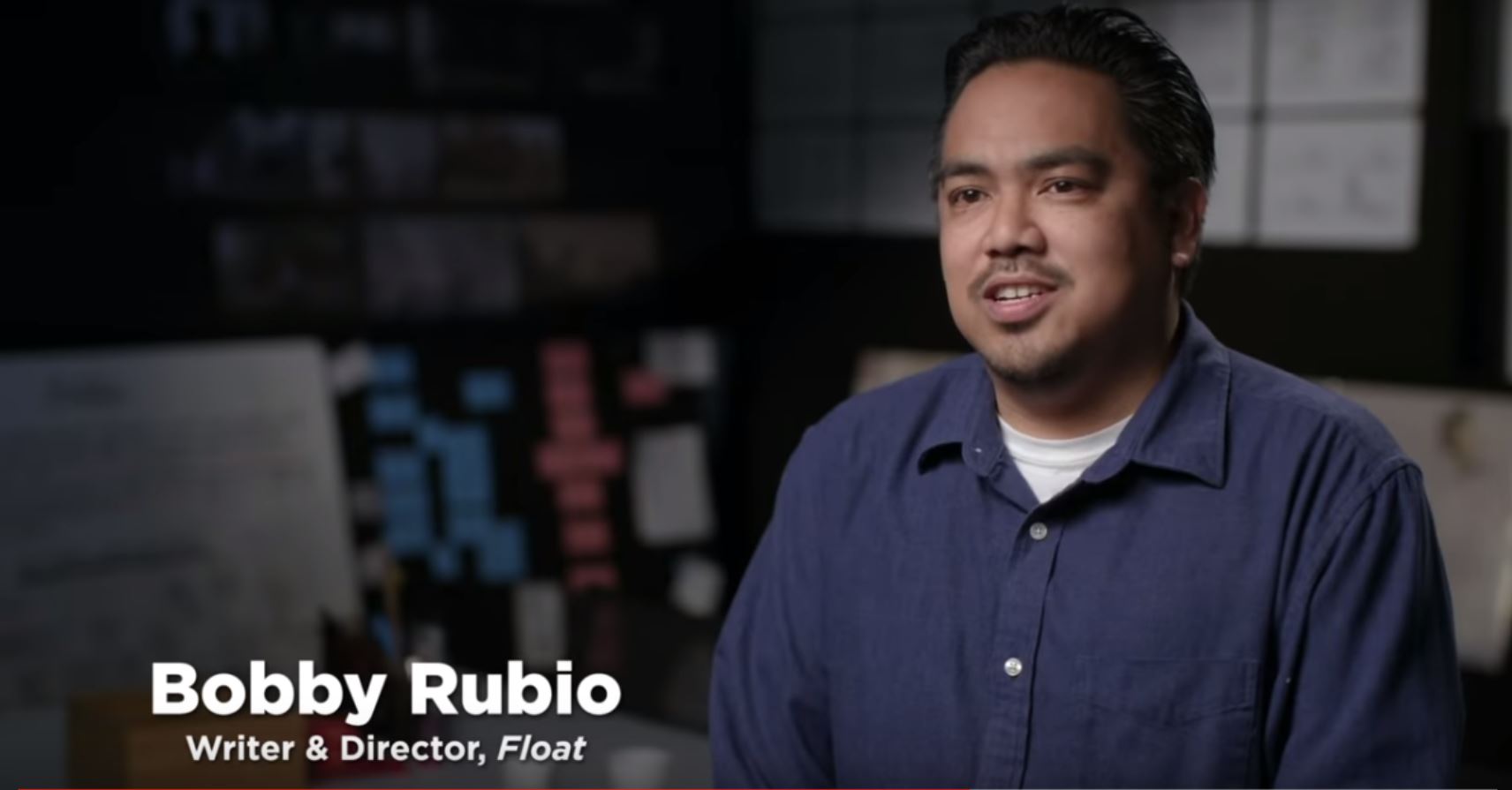 Pixar animator Bobby Rubio has confirmed he is writing and directing the first all-CGI Filipino characters for the new short film, Float.

“YES @rachjuramirez those are Filipino lead characters in my #Pixar #SparkShort! @Pixar’s first all #CGI Filipino characters! So technically, the first #Pixnoys! I am proud to tell our stories. I know what it means to see our culture represented on screen! #RepresentationMatters” went Rubio’s tweet on January 11 after the teaser went public the day before.

In another tweet the Filipino animator revealed his taking on the job to be writer and director of “Float” – the Spark Short film that will have the first all-CGI Filipino leads.

It's OFFICIAL! I can finally tell you I'm the Writer/Director of the Pixar SparkShort "Float"! I'm so proud to be a part of this program and to be among these very talented people! And I have to give a shout-out to my wonderful and talented crew, Team Float! I had Rock Stars on my team and I cannot wait for everyone to see our short! It's time to tell my stories! #FilipinoAmerican #Writer #Director #Pixar #SparkShorts

Pixar Spark Short’s “Float” starring Filipino leads as written and directed by Bobby Rubio does not yet have a scheduled premiere.

Watch all about Bobby Rubio’s Float and the Pixar Spark Short project in this video: