The official announcement of the arrival of popular Philippine retail chain in London was posted by the Philippine Embassy in the United Kingdom in its Facebook page.

“It’s official! Jollibee comes to London in the second half of 2018.”

The official confirmation of Jollibee arriving in London follows a teaser tweet in 2017 from the British Ambassador to the Philippines showing the Jollibee mascot toy strapped in his car. Amb. Daniel Pruce referred to Jollibee as his “new friend.” 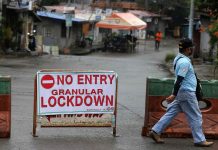 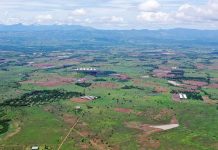