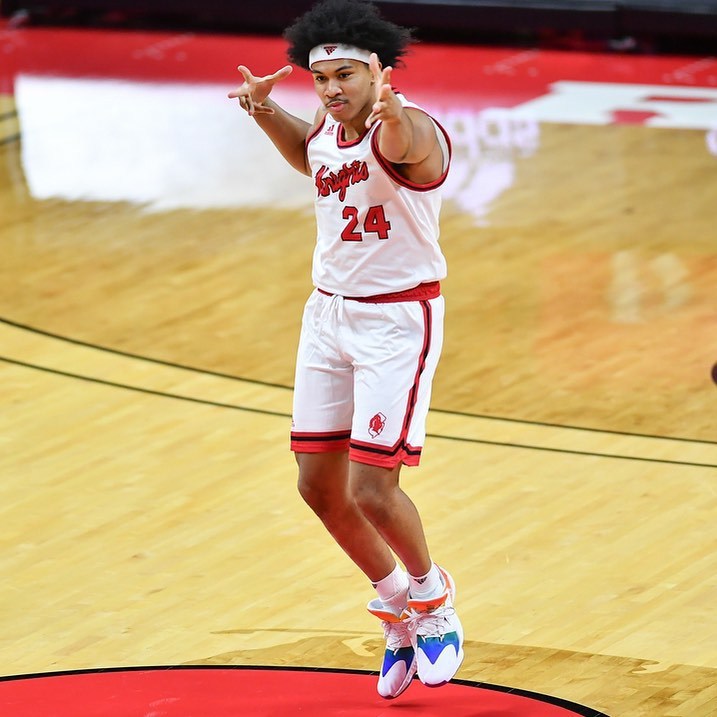 The son of Filipina Maria Pizarro and five-time NBA champion Ron Harper Sr., Harper Jr. is enjoying a breakout year in his third season of playing for Rutgers University.

Harper Jr. announced his intention to go through the league’s drafting process while maintaining his college eligibility in an Instagram post on April 3, 2021.

“I will be entering my name into the 2021 NBA Draft while maintaining my eligibility,” wrote Ron Harper Jr.

The NBA has announced that the deadline for early entry players to qualify for this year’s draft is on May 30 (May 31, PH time), with the draft combine taking place from June 22 to 28.

“The success I’ve had wouldn’t be possible without the people around me. My family, coaches, and teammates push me to become the best version of myself everyday on and off the court. I couldn’t thank them enough for shaping me into the man I am today,” Harper Jr. said.

“This has been a life long dream of mine that Rutgers University has put me in the position to chase. Thank you Rutgers Nation for your support. Go RU,” Harper Jr. concluded.

Another Fil-Am, Jalen Green, debuted at the NBA G League Ignite in Orlando and is expected to join the 2021 NBA draft. Meanwhile, ​Filipino homegrown basketball star Kai Sotto, who previously joined the NBA G-League, is back in the headlines after showing off his dominance complete with a no jump dunk in the Smith League Open Run.

SEND WELL WISHES in the comments below to Filipino-American guard Ron Harper Jr. who has declared for the 2021 National Basketball Association (NBA) Draft. 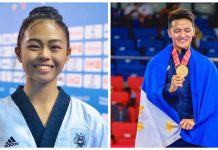